Skip to Content
Home Celebrities/Movies/TV The Bachelor Arie Luyendyk Jr. Has a Group Date At The Grove 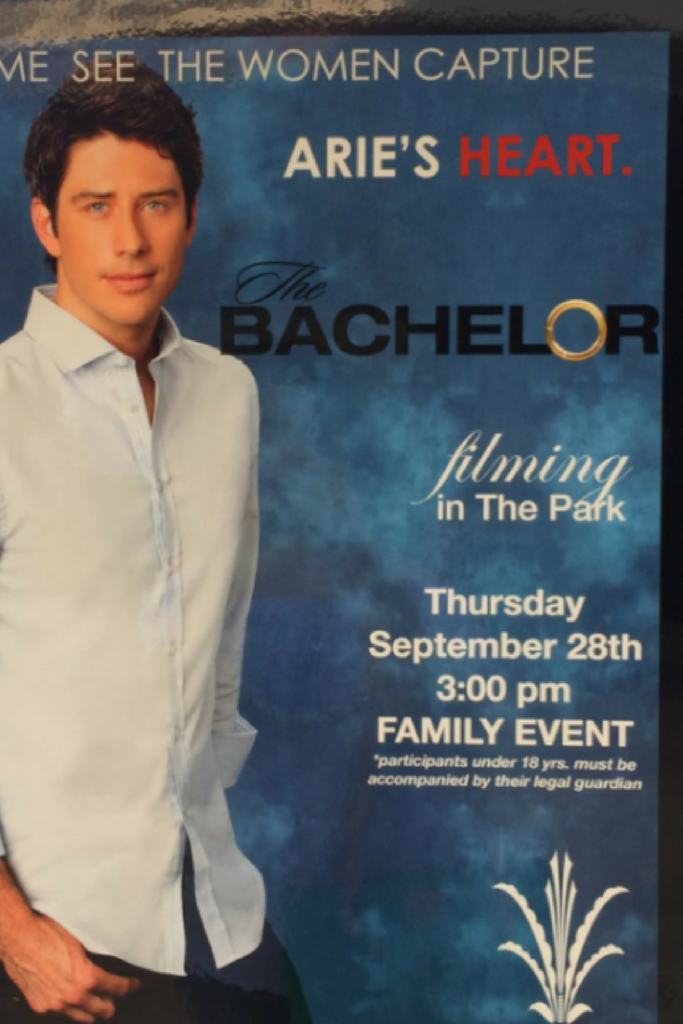 The Grove announced the event on their Facebook page a few days in advance. Anyone was welcome to come and watch the date. However, in order to be inside the park where the filming took place, you had to sign a non-disclosure agreement. I wanted to be able to blog about the event so I stayed outside of the filming area. According to the information on Facebook, the event was supposed to start at 3 pm. It ended up starting after 4 pm and I had to leave around that time to make it to an audition.

Are you a big fan of The Bachelor? You might want to check out this book. 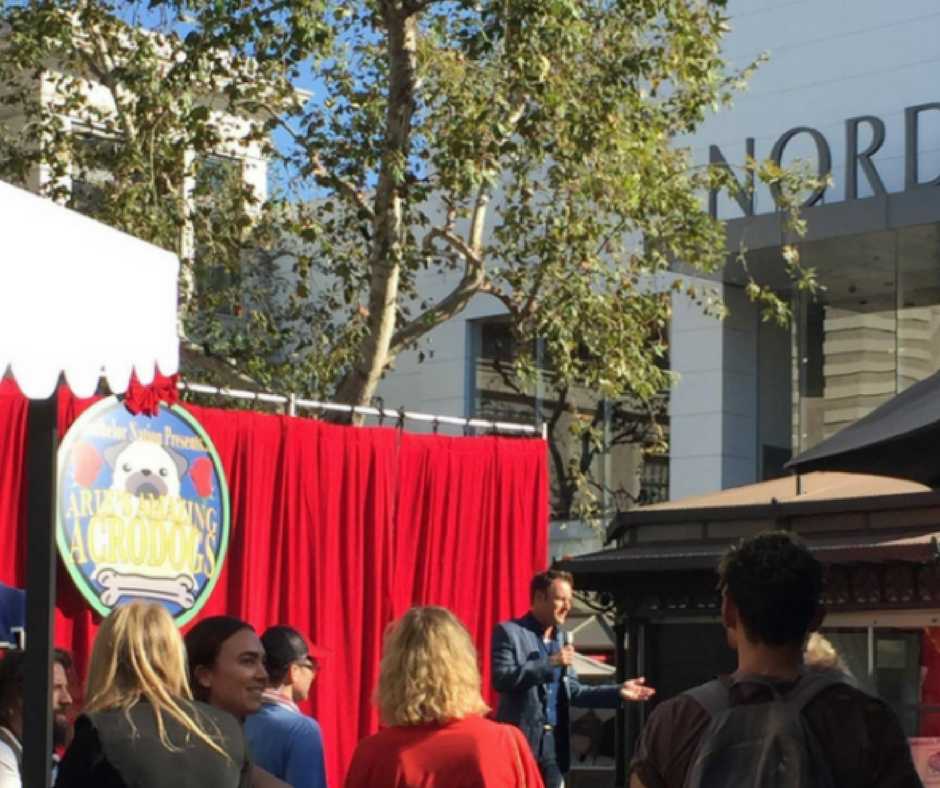 Before I left Chris Harrison came out to speak to the crowd. He made a joke that they are doing the dog show because they have run out of date ideas. While this might have been a joke it does seem to ring true. I’m not sure how a dog show at The Grove makes for a fantastic date. One of my friends who stayed to watch the date said that it was very odd as far as what they had the girls do. 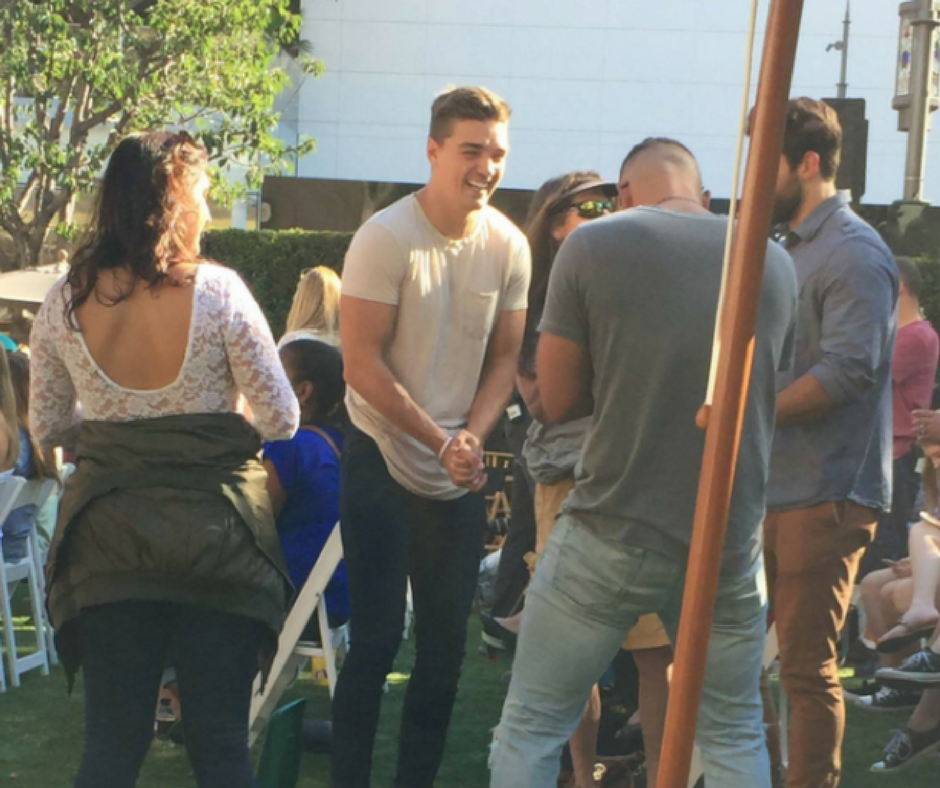 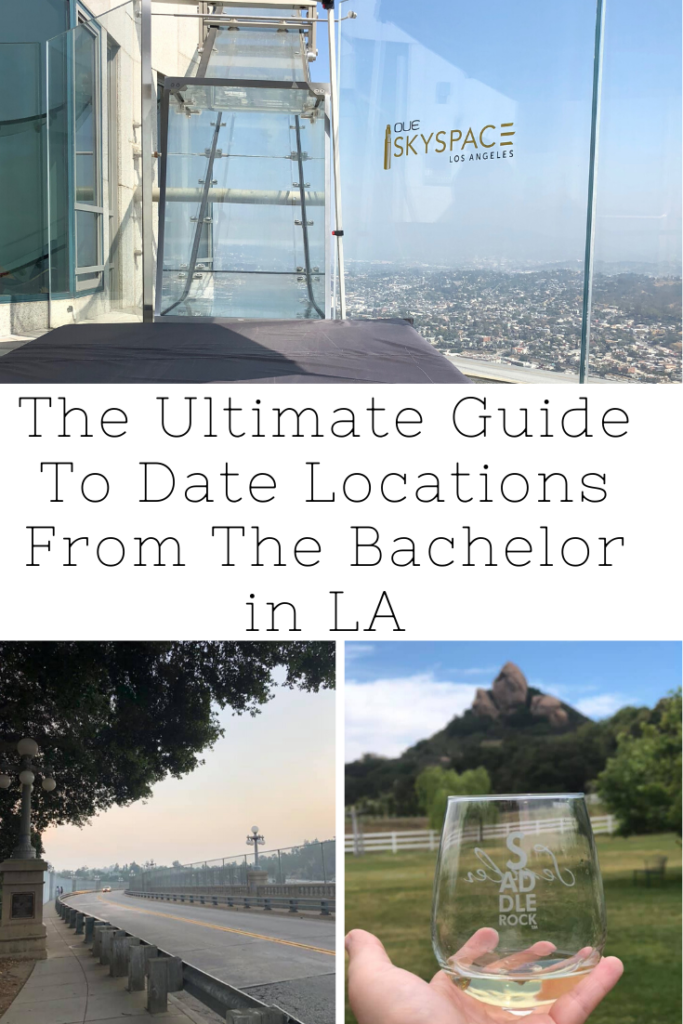