Some of you know how much I love Full House and now, Fuller House! When I went to San Francisco back in 2009 I had to stop by the Tanner house used on Full House. Remember how they used to show the houses, known as the painted ladies, in the opening credits of the show? Well silly me, I thought that one of those houses was the Tanner house even though none of them looked like it. So I went to Alamo Square and took a picture thinking I was in the right spot. 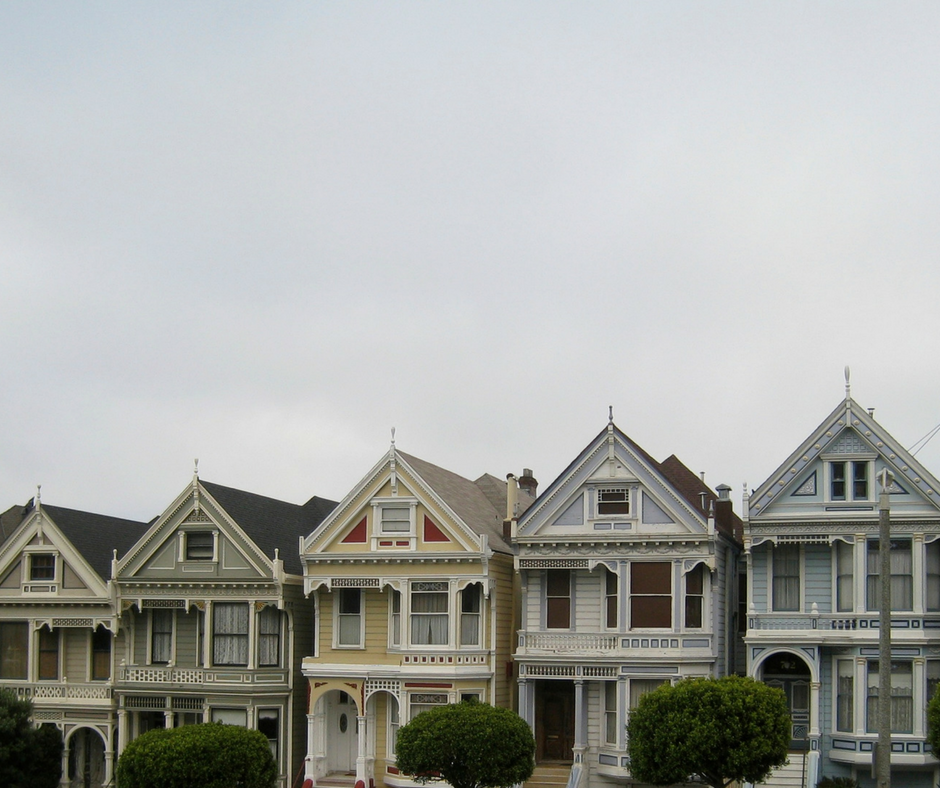 Now that I know I was in the wrong spot I will be sure to make it to the correct house the next time I’m in San Francisco. If you want to visit the house that was used for the exterior shots of the Tanner family home you will need to go to 1709 Broderick Street. Did you know that Jeff Franklin, the creator of Full and Fuller House, purchased the house? He hopes to turn it into a museum that fans can visit. I will have to go check that out if it actually happens.

Last year the cast was in San Francisco to celebrate the season 2 debut of Fuller House on Netflix. The cast stopped by the Tanner house and put their hands and feet in the cement. A friend of mine visited the house recently and said that the hands and feet prints are not on display outside of the house. So maybe if the museum opens up we will be able to see those. 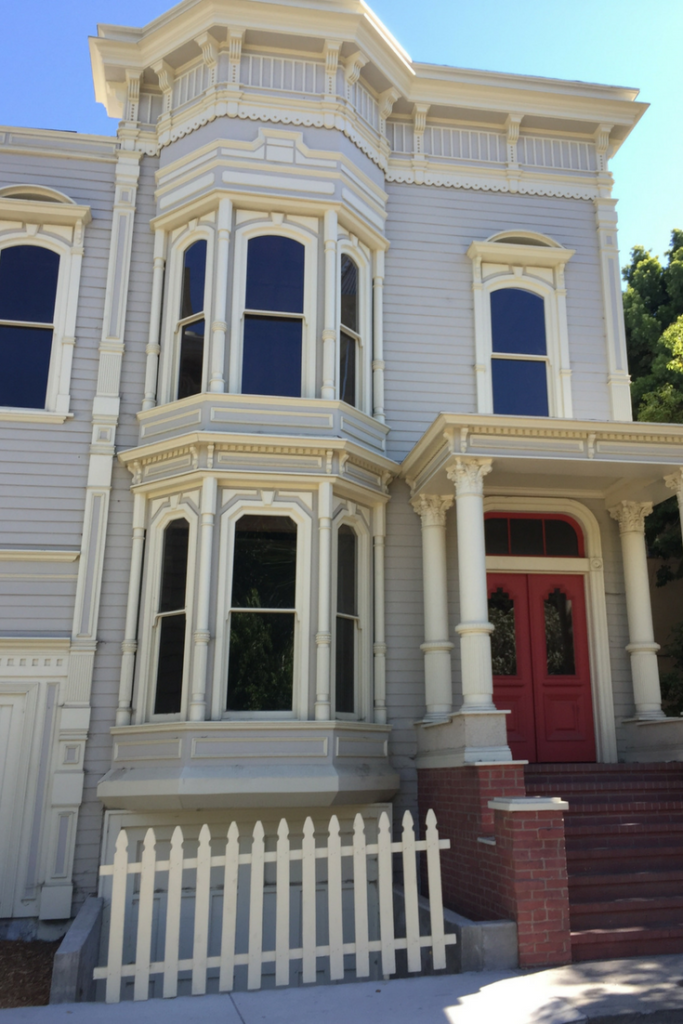 If you cannot make it to San Francisco you have another option to visit the Full House house. A replica has been built on the Warner Bros. lot in Burbank, California. The replica is pictured above. It looks very similar to the original though the house has been painted a different color. So far this has not been shown on the show but since it’s been built I’m hoping they will find a way to incorporate it. If you want to visit the house be sure to take the Warner Bros. studio tour and let your guide know that you are a Fuller House fan.