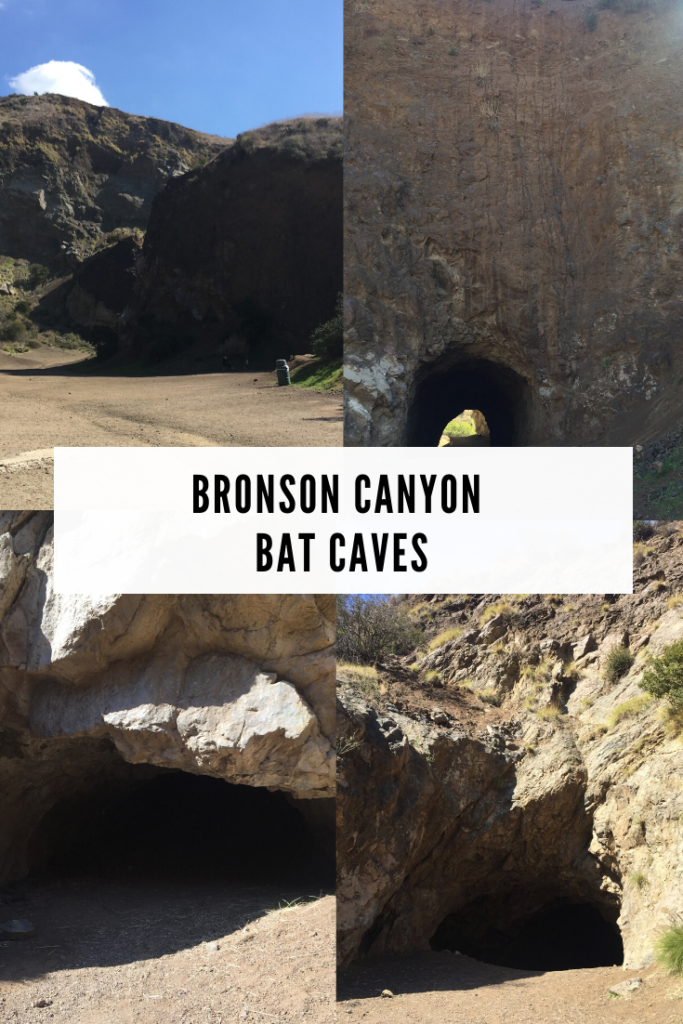 The bat caves that were used in the Adam West Batman series are a free experience that fans can hike to. Though honestly, it felt much more like a walk to me than a hike which was nice. It is a beginner-friendly hike that almost anyone can do. You can find free parking by driving to the end of canyon drive in Hollywood. Something that I found frustrating was that there was no sign with any information stating that this was the trail to the Bronson Canyon Bat Caves. 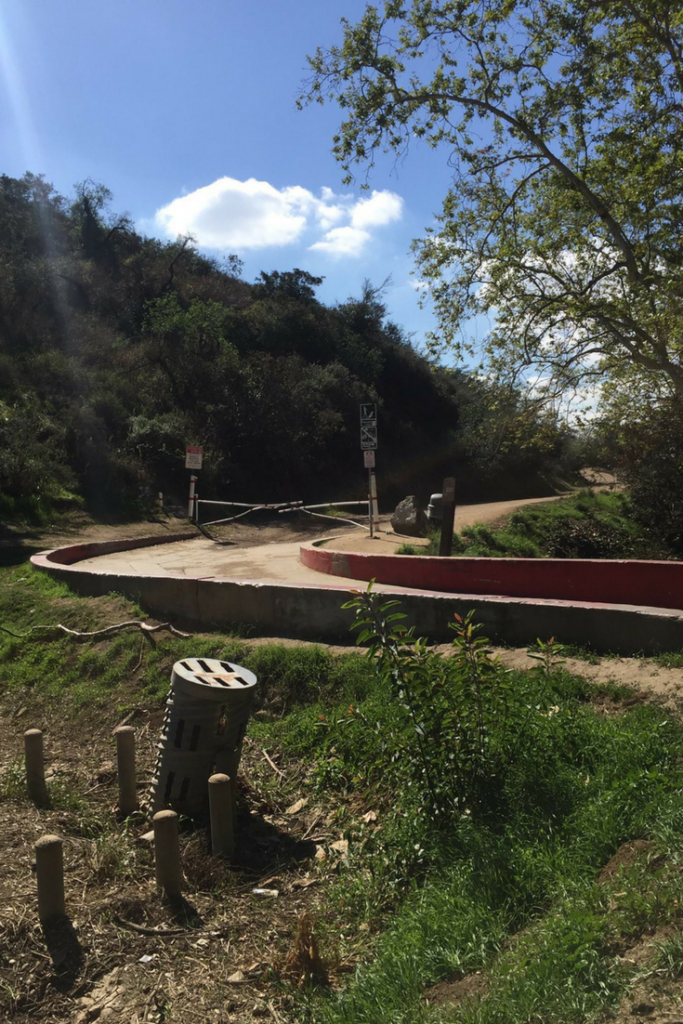 The picture above is exactly what you need to look for in order to find the bat caves in Bronson Canyon. Just walk around the poles. The entrance does look like you are not supposed to enter but it is perfectly fine. It is a half-mile walk to the caves so it can be done rather quickly. My friends and I did this as a side trip before continuing on to the Bronson Canyon Hollywood trail hike. 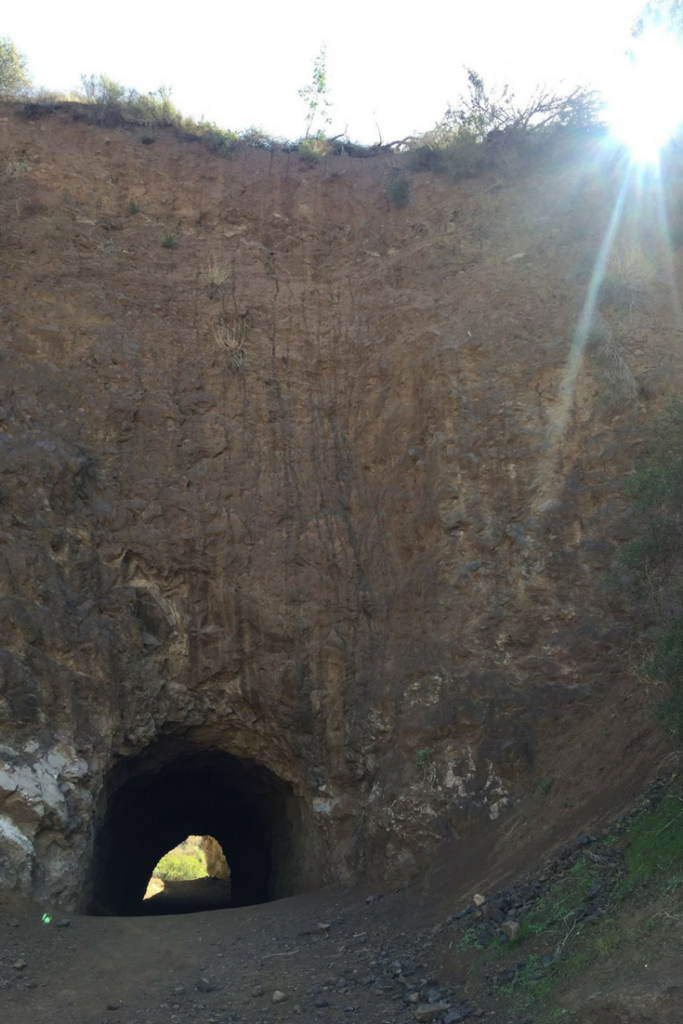 The caves are cool but there is nothing spectacular about them. I can imagine that children find them really exciting. The caves are quite low. For a while, I was able to walk without needing to crouch down. I’m 5 feet tall. But at one point even I had to bend down so I wouldn’t hit my head. 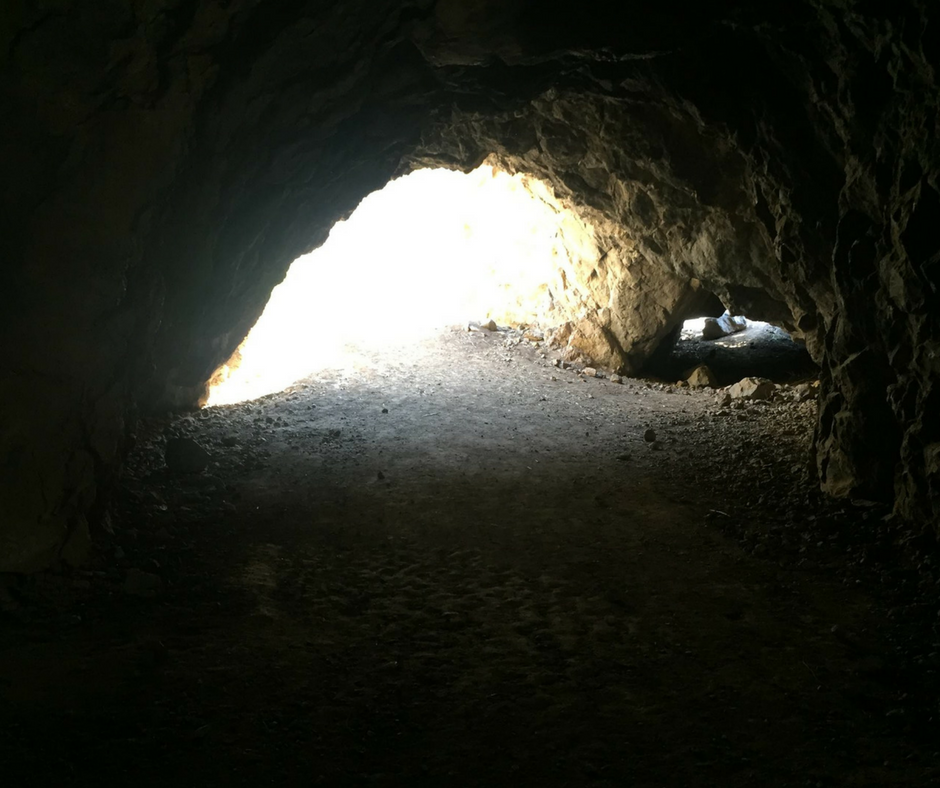 These caves were man-made in the early 1900s when this area served as a quarry. By 1919 it started making appearances in movies. The first movie to show the caves was Lightning Bryce. Of course, it was later used in the Adam West Batman series. However, it has been seen in other tv shows like Star Trek, Gunsmoke, and Fantasy Island. 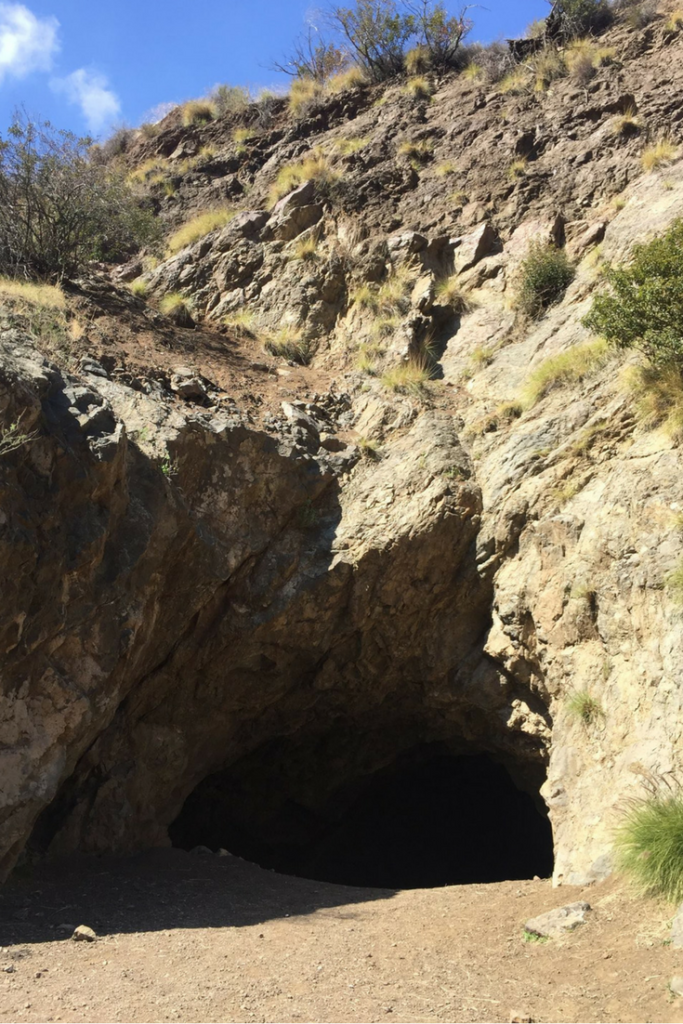 If you walk far enough to the side of the cave once you’ve walked through you should be able to see the Hollywood sign. I say should because my friends and I did not venture that far to the side since we planned on hiking to the sign after this walk to the cave.

This is a fun and short addition to anyone who wants to hike to the Hollywood sign. Or if you just want a view of the sign from a unique location this is a good option for that too. My friends and I were at the caves for less than ten minutes because other than taking pictures there wasn’t much to do.

My favorite hiking accessory is my flipbelt to hold my keys and phone. 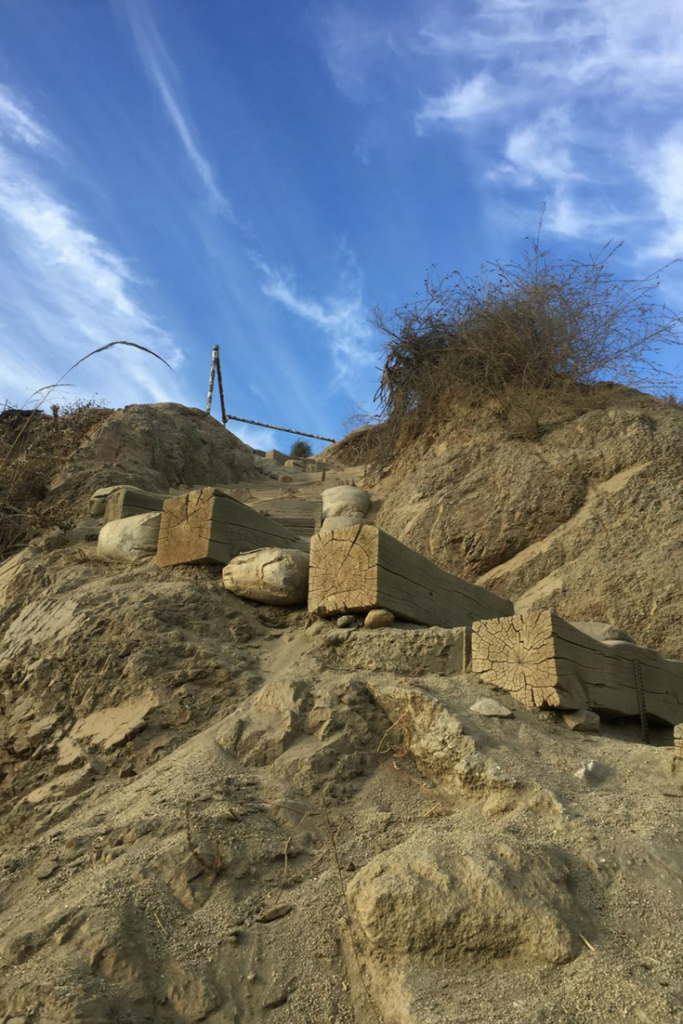 Another hike in the LA area you might enjoy checking out is Runyon Canyon.