The main reason that I started this blog is so that I could share about things that I do & share how you can do the same thing too! Over the last few years, I have started attending events on a semi-regular basis and share the information about these events in my private Facebook group. Thanks to getting complimentary Citi Private Pass tickets I was blessed to get to attend the Battle of the Sexes premiere & after-party.

What is Citi Private Pass?

It is perks offered to Citi credit cardholders. Most of the time the perks involve being able to purchase concert tickets early with a special code. However, on occasion, complimentary Citi private pass tickets are made available on Tuesday’s for special events. The first celebrity event that I attended through Citi was the opening night of the TCM Film Festival with Oscar winner Martin Landau. Earlier this year two of my friends attended a VIP event with singer Michael Bolton through Citi as well. 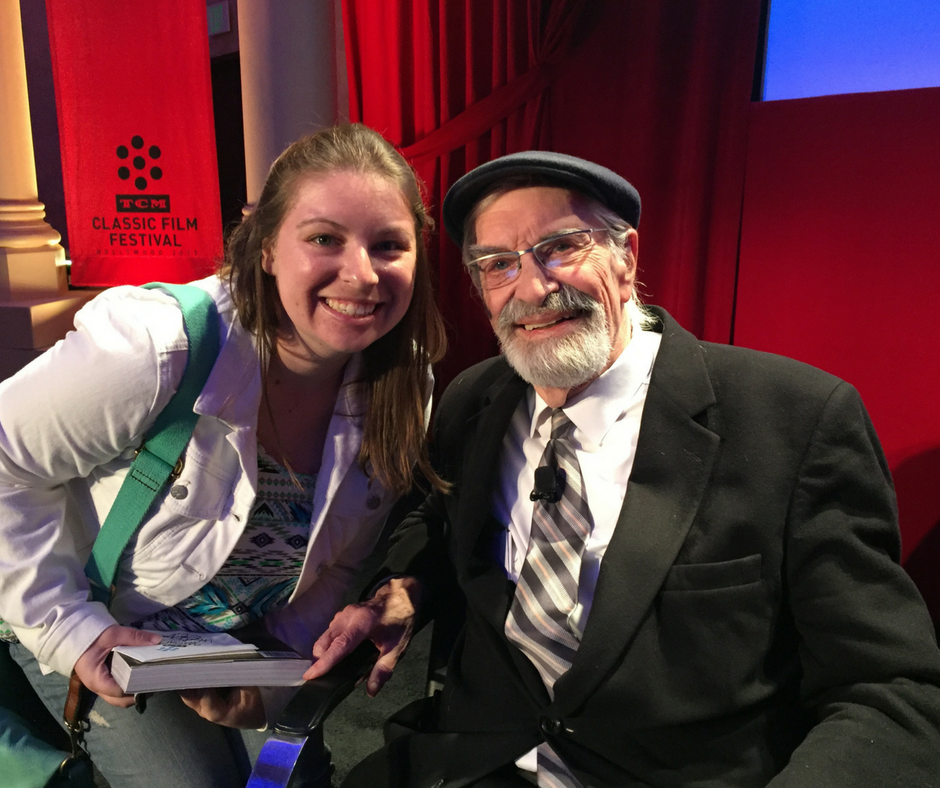 Last week one of my friends sent me a link to the Citi Private Pass website which had complimentary tickets to the Battle of the Sexes premiere. The tickets were made available on a Tuesday morning so I recommend checking the Citi Private Pass website on that day of the week off and on from 9 am-12 pm. Events are not always promoted so sometimes the only way to know about them is to check yourself.

I had to fill out a ticket request form and include the first 6 digits off my Citi credit card in order to redeem the tickets. When I got a confirmation email I noticed that it said the tickets included a reception after the screening. I figured that the reception would be the after-party and it was! 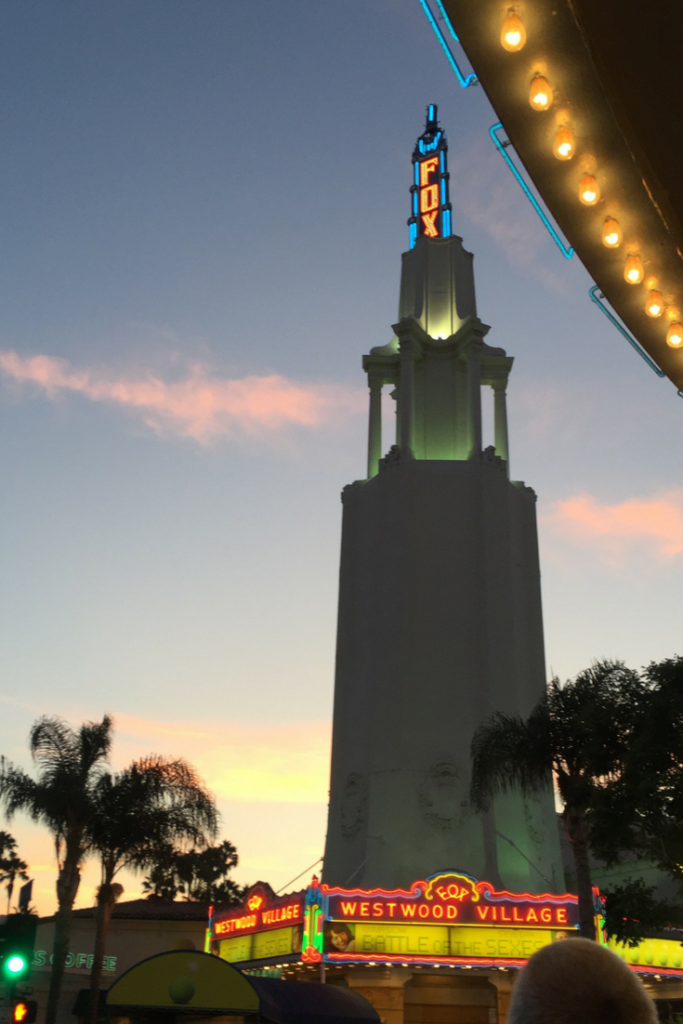 Most of the time when I go to a movie premiere I have a standby ticket and while I normally make it into the premiere I have to do a bit of waiting first. However, for the Battle of the Sexes, I was able to pick my tickets up at will call. The premiere was a lot of fun. There were people dressed up in tennis outfits handed out t-shirts and visors before the screening. Inside the lobby of the theatre, I met singer Sara Bareilles who sings the song during the end credits. 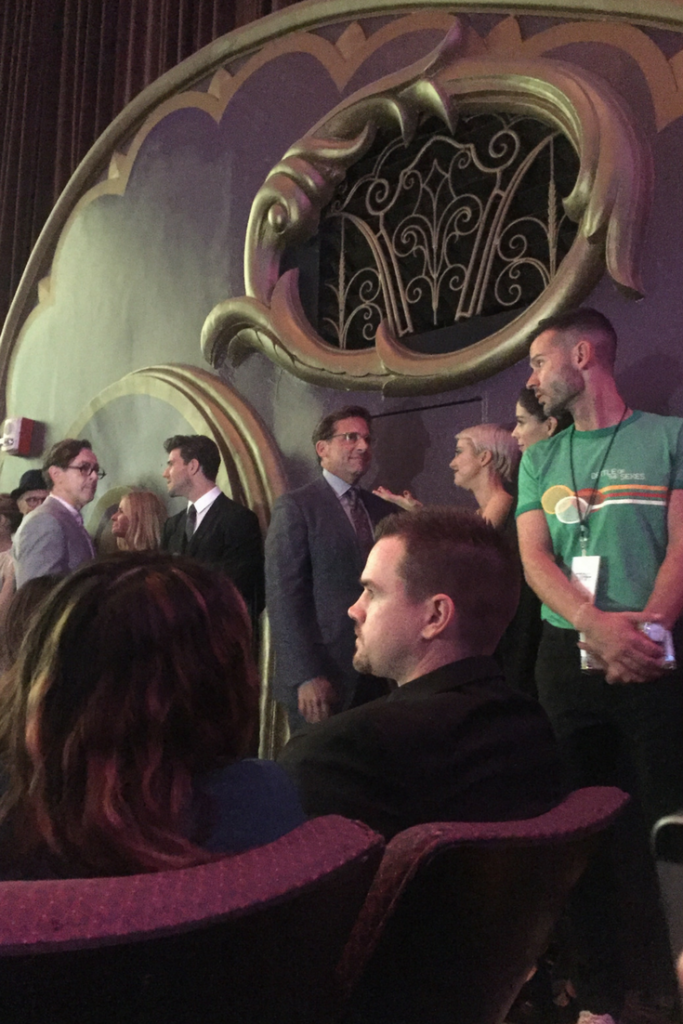 The movie was one of the best that I have seen in 2017. From the story to the casting it was all done very well. Battle of the Sexes focuses on the story of Billie Jean King who changed the future of tennis for women. It is an empowering and inspiring story that audiences will love.

After the movie ended the after-party began. It was held outside the theatre. The atmosphere was incredible with the people, decor, and food. This was an incredible VIP type of experience that I will remember for a long time.

If you live in Los Angeles or New York you might want to consider getting a Citi credit card so that when these events happen you can have a VIP experience too!