One of the screenings that took place on the last night of the Newport Beach Film Festival was the Devil’s Gate movie starring Milo Ventimiglia. The movie is director Clay Staub’s first film of his own. I must say it is a great movie to start out with. While it may feel like a movie that you’ve seen before in the first few minutes there are several twists that kept me on the edge of my seat. Even though the movie scared me, and I don’t like scary movies, the ending left me wanting to know what would happen next. 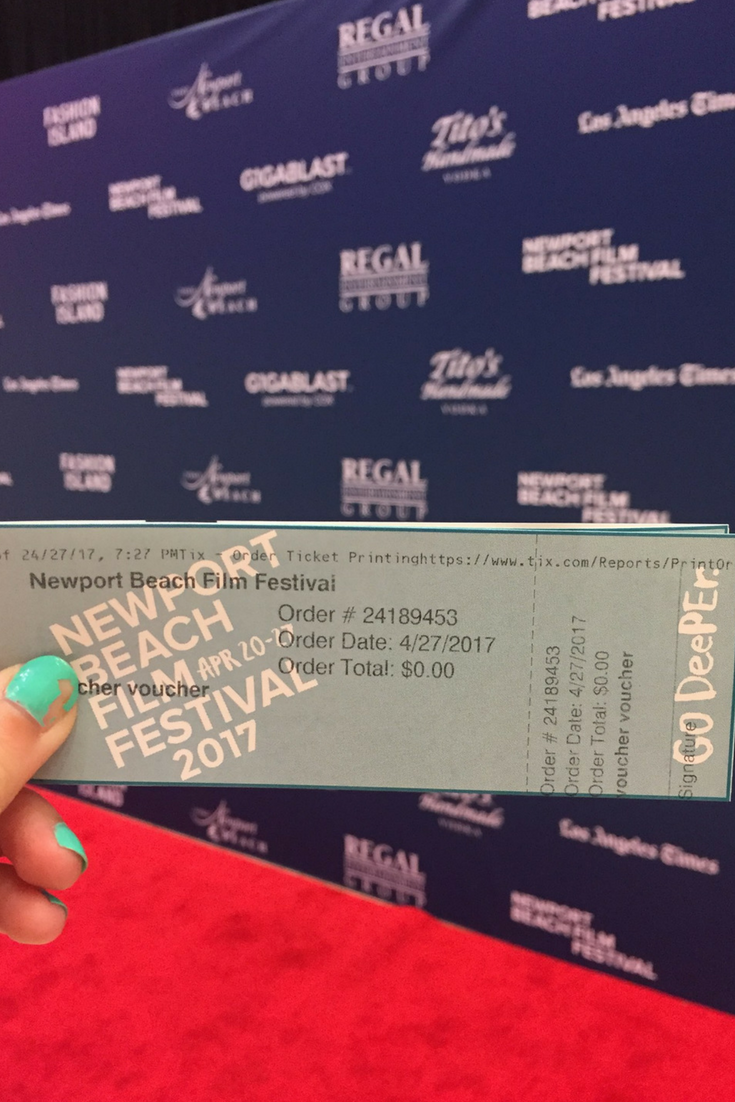 Earlier this week Devil’s Gate premiered at the Tribeca Film Festival. The movie received a favorable reception there and certainly received a very good reception at the Newport Beach Film Festival. My hope is that the filmmakers are able to get a good distribution deal so that this story can make it into theaters across the USA. Even though the movie is not my cup of tea I believe that it would do very well with sci-fi and horror fans.

Following the screening, there was a q&a with the crew. Advertisement for this screening at the festival had indicated that members of the cast would be there as well. It ended up only being members of the crew but that did not make the q&a any less interesting. Clay, the director, did most of the talking explaining why he made certain choices as far as color and lighting. His co-writer shared that Clay got the idea for this over 4 years ago.

Since this would be his first time directing he knew he would have to work hard to convince people that his story was worth investing in. He created over 50 paintings to help bring his story to life. The story was too out there for my liking and as I mentioned earlier I don’t like movies that scare me. However, I did really enjoy the q&a because it made me think of the movie from a different perspective.

I give the Devil’s Gate movie 4 out of 5 stars.

The Newport Beach Film Festival takes place every spring. There are several films shown over a seven-day period at various locations in both Newport Beach and Costa Mesa. Actors like Gary Oldman from Harry Potter attended this year’s festival. I was able to attend this screening for free due to an online contest through 93.1 Jack FM. The tickets that I won were eligible to use for any $15 screening. If you enjoy watching movies I encourage you to check out the festival in 2018.