Have you ever watched The Fosters and wondered where their school on the beach is located? Yes, the show takes place in San Diego, California. However, it films in various areas around Los Angeles. It turns out that Anchor Beach from The Fosters is not that far from where I live. The building used for exterior school scenes is the Cabrillo Beach Bathhouse in San Pedro, California. Anyone can come to enjoy the beach here. Gotta love getting to visit a filming location and the beach at the same time. 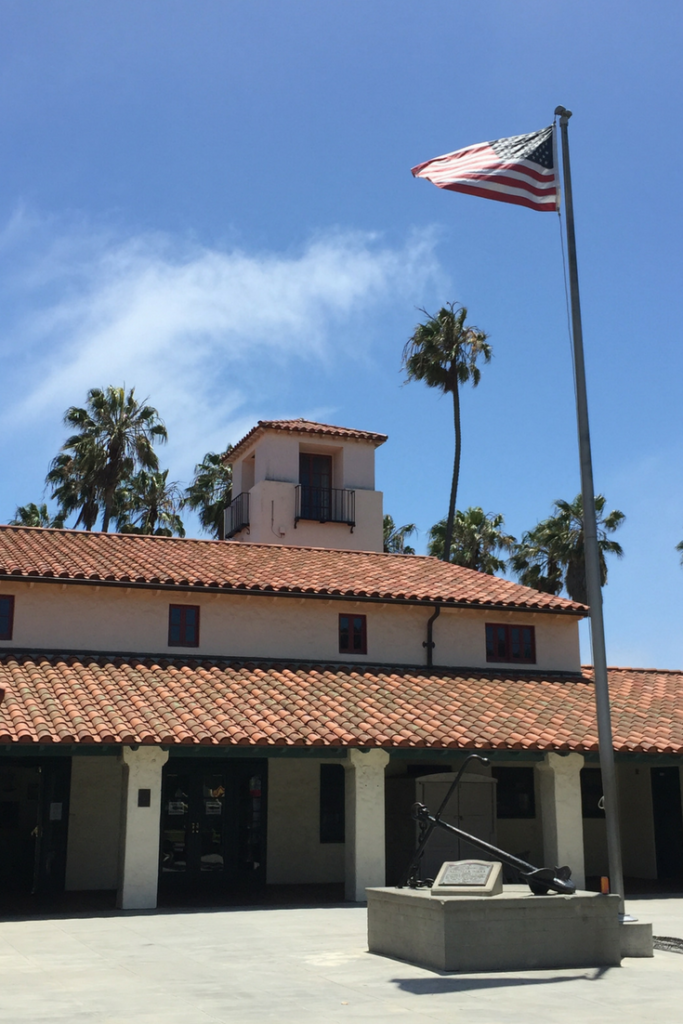 The beach house has made an appearance in several episodes. Even the beach behind it has appeared in some episodes. While here you can also visit the lifeguard stand where Marianna and Wyatt partied together.  If you re-watch episodes of The Fosters I’m sure you’ll be able to think of even more scenes that were filmed on the beach here. 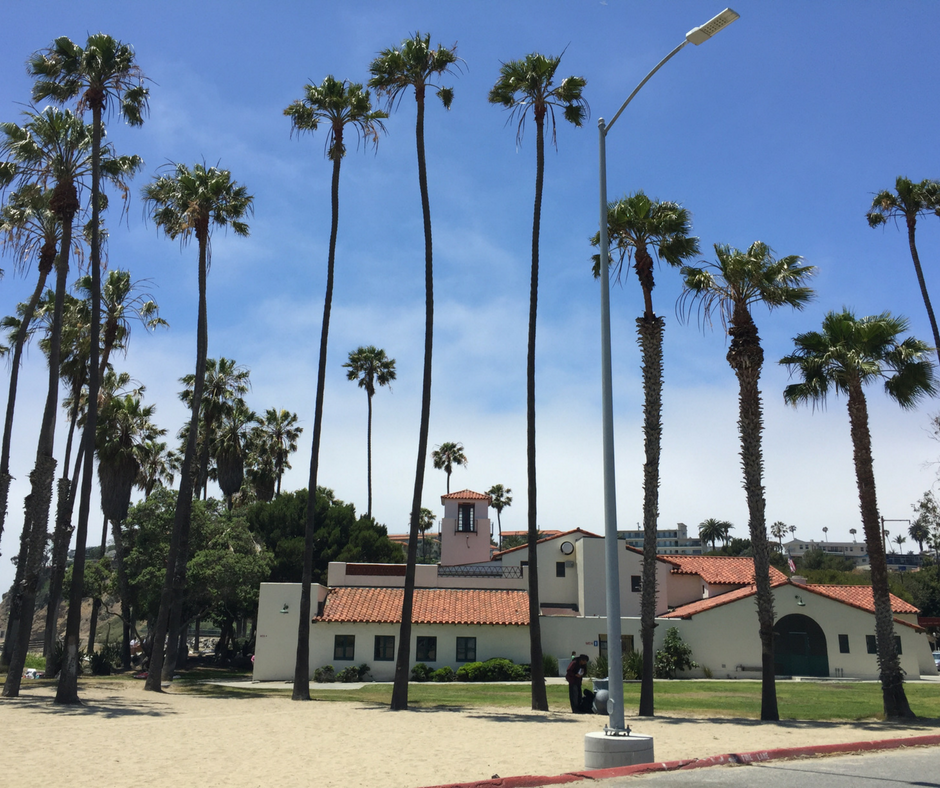 The address for the Cabrillo Beach Bathhouse is 3800 Stephen M White Dr, San Pedro, CA 90731. You can pay an hourly rate to park here. There is limited free street parking before you get to the paid lot. If you have children that will be coming with you there is a playground in the sand that they can enjoy.

The beach is a great spot for a picnic and people-watching. A lot of people come here to windsurf which can be fun to watch. There are a lot of rocks further down the beach that makes for a gorgeous picture spot. Bring some sunscreen, a towel, and a beach chair, and enjoy this peaceful area. I have been here a few times and have never seen it crowded.

In addition to being used as Anchor Beach from The Fosters, the bathhouse served as the hospital in 50 First Dates. The history of the bathhouse dates back to 1932 when boating events for the summer Olympics took place here. The building is closed on Sundays as well as on holidays. If you can’t make it inside the building you really aren’t missing out on anything. 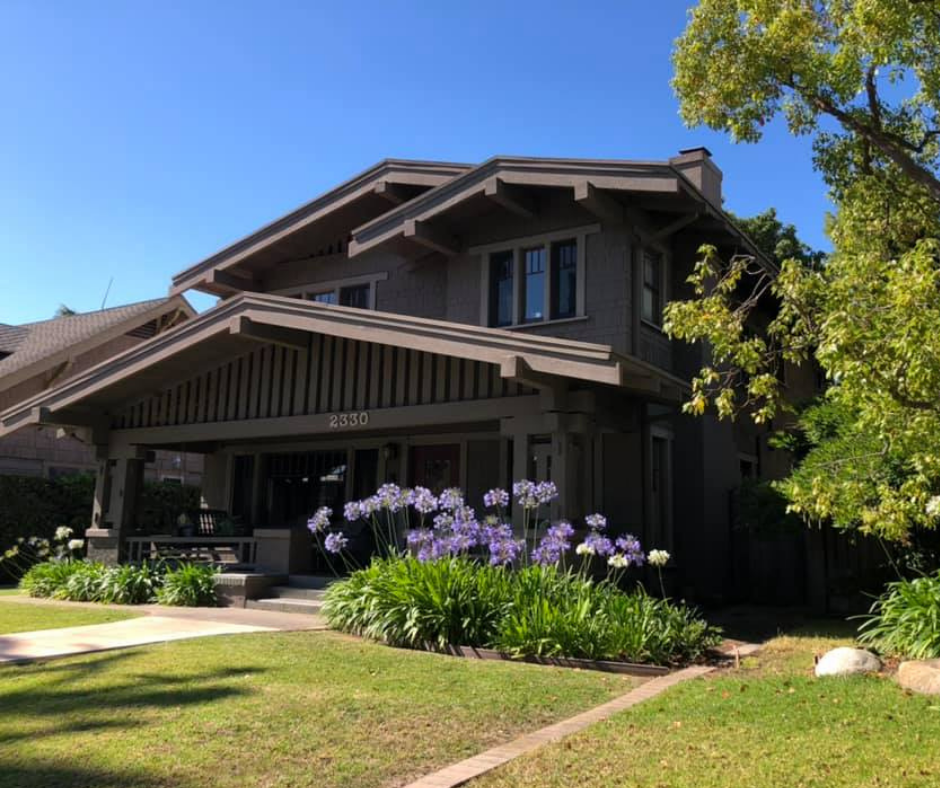 Other Filming Locations to Check Out in San Pedro

While you are in San Pedro I recommend making some time to visit the Point Fermin lighthouse. Located less than two miles from the bathhouse sits a lighthouse which has also served as a filming location. The wedding scene from 500 Days of Summer was filmed here. The address for the lighthouse is 807 W Paseo Del Mar.

Less than half a mile from the lighthouse is the Korean Bell of Friendship which is also worth a stop. The bell was given as a gift from the Republic of Korea to symbolize friendship between our countries. It is colorful and very nice to see in person. Plus, the views of the ocean are fantastic from here. You can find free parking at both the lighthouse and the bell. If you’re up for a walk it is a short distance from the bell to the lighthouse. The address for the bell is 3601 S Gaffey St.

The basketball court from the movie The Way Back with Ben Affleck shot scenes only a few feet from the Korean Bell of Friendship.