The Hollywood Roosevelt Hotel has been a legendary landmark in the heart of the entertainment capital for years. What makes this hotel so famous? It was home to the very first Academy Awards, has housed iconic stars like Marilyn Monroe and continues to be home to film festivals and after-parties. Over the years I have attended events at the hotel and have bowled in the Spare Room but until recently I had never experienced it as a guest. In this post, I am going to share my honest review of what it was like to stay here. 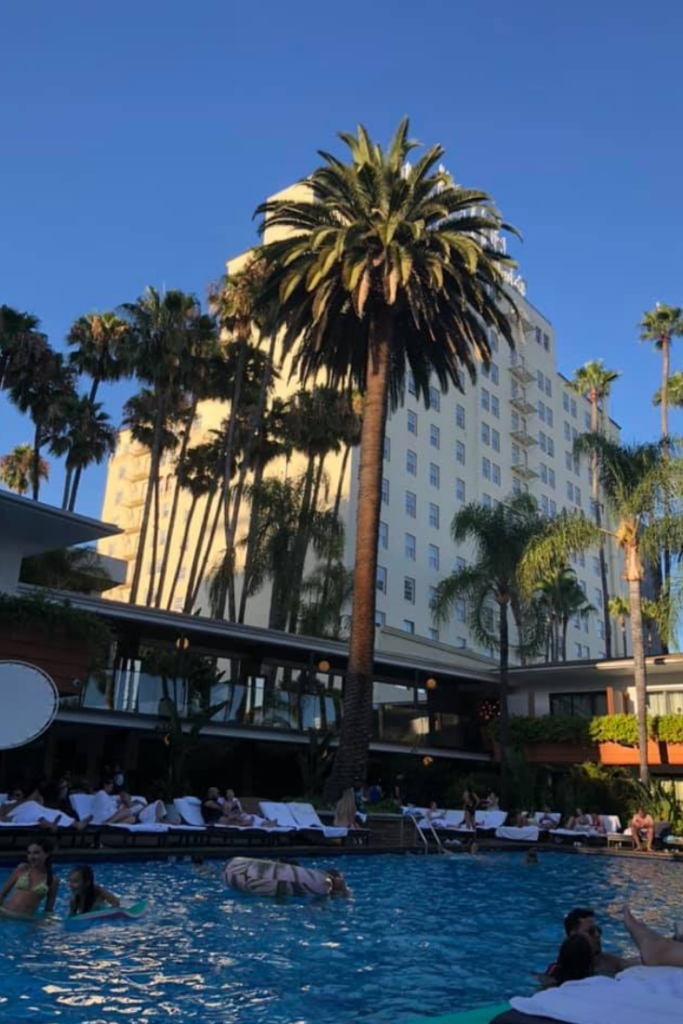 The Roosevelt Hollywood Hotel opened in 1927 and was named after President Theodore Roosevelt. A few suites at the hotel have been named after stars who stayed in them. You can stay in the Marilyn Monroe suite or the Gable-Lombard Penthouse.

Living my best Golden Age of Hollywood life. Thank you to @maiseltv and @amazonprimevideo for the chance to stay at the legendary Hollywood Roosevelt for $40. That’s right. 1959 prices for one day in honor of the show. Such a fun experience to stay in a place that has been in a staple in Hollywood History #abc7eyewitness #foxla #eyeonla #amazon #amazonprimevideo #themarvelousmrsmaisel #masielday #discoverla #instaworthyla #welikela #thelagirl #roosevelthotel #hollywoodroosevelt #hollywood #la #losangeles

I stayed in a regular room and was very blessed to get to take advantage of pricing from the 1950s. For one day only the city of Los Angeles celebrated Maisel Day. I was able to stay at the hotel for $47 instead of the usual $300+. 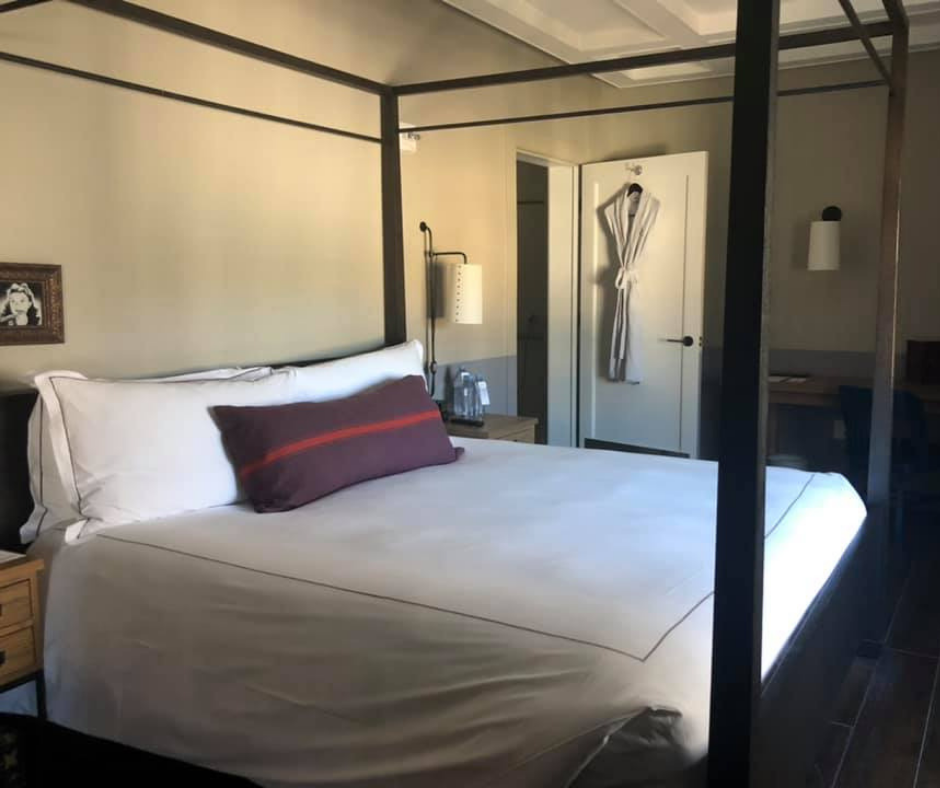 Honestly, the stay as a whole felt like such a letdown. Maybe I had too high of expectations for what this hotel would be like but it didn’t meet what I had in mind. The comparisons between my room and the one my friend got were big. His room was tiny and cramped while my room had much more space. Of course, they were still the same price. Not only did my room have more space but it also had a great view of the Hollywood Sign as well as the TCL Chinese Theatre. If you are going to stay here I recommend requesting the top floor and a view of the sign. 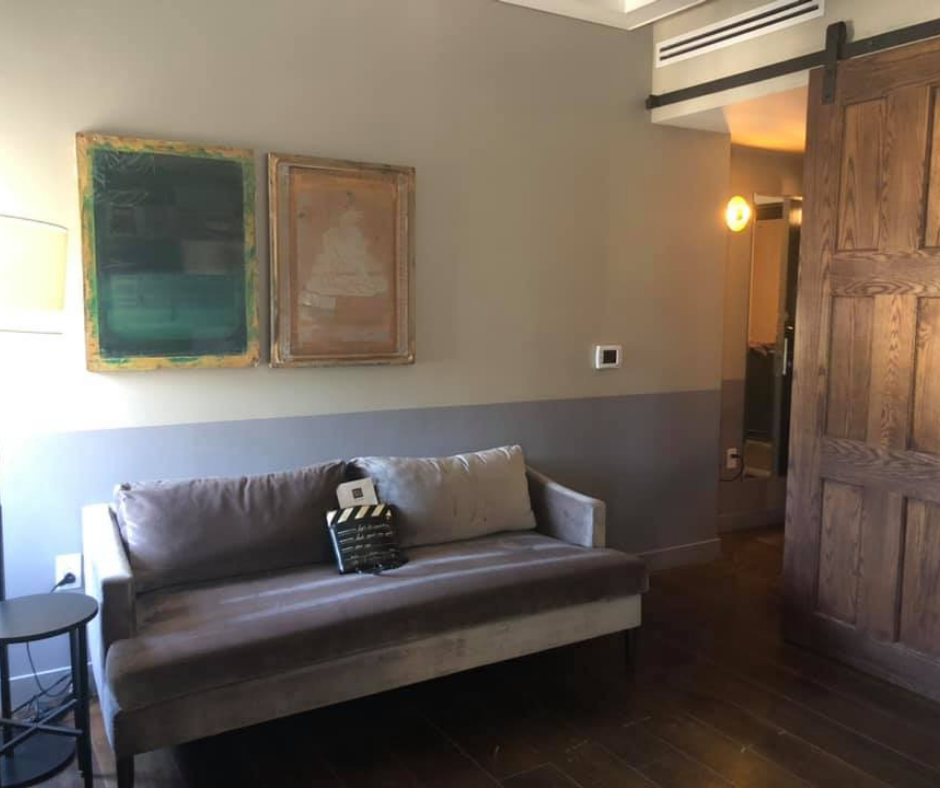 The rooms felt minimal and basic which is fine for an average hotel. Here, I expected a room that would make me feel like Hollywood Royalty. It wasn’t dirty and it was certainly not the worst room I had ever stayed in. But, again overall it just felt average. Have I mentioned that the $300+ a night rate doesn’t even include wifi? And if you feel uncomfortable in the tiny elevator, as I did, you will find yourself trapped in the stairwell. Once you get in the stairwell you can only go down to the ground level. All of the doors are locked with no way to get in unless someone is there to open the door.

One of the things I was most looking forward to was the pool. Considering I stayed at the hotel on a hot summer day it wasn’t a surprise to find the pool fully packed. Part of the problem with this is that essentially anyone in the area can come and use the pool. It is not exclusive to hotel guests. The gym is near the pool and was nice for a hotel workout space. 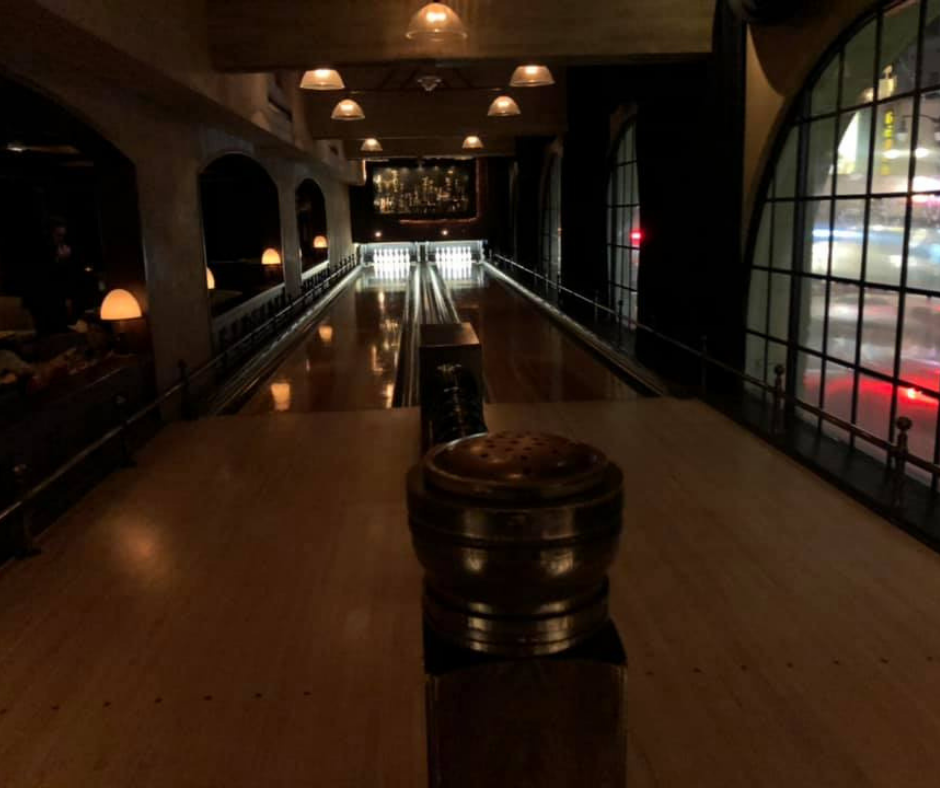 I had previously come to the Spare Room for my friend’s birthday. It is a bar that has a two-lane bowling alley. You can also play some of the board games that they have. This is a popular hangout spot for both locals and hotel guests.

I have eaten at 85° a few times. It is a 24-hour diner type restaurant. It is very overpriced for the food that you get. There is one other restaurant that also seems very overpriced but in the heart of Hollywood, it is tricky to find cheap food. Though you can walk to the nearby In N Out.

Find the History of the Hotel 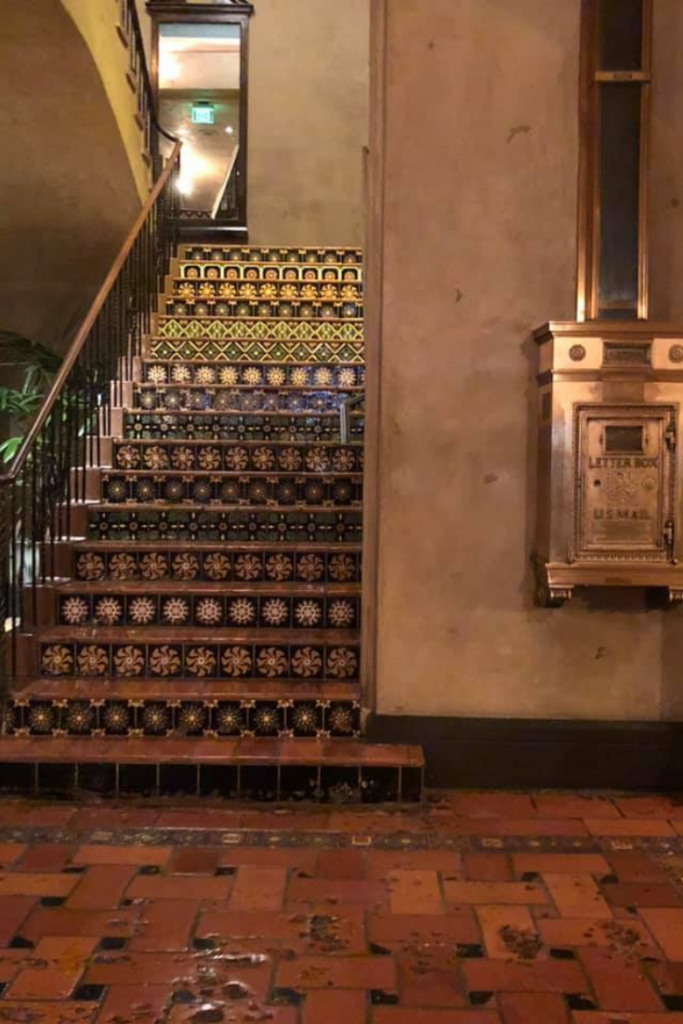 The staircase in the picture above is where Shirley Temple learned the dance sequence for her movie The LIttle Colonel. It is the details like this that give the hotel a special feel.

However, that special feel and even the location do not justify the price of the hotel for me. I still cannot believe that this hotel doesn’t include free wifi. Parking can be $25-$40 a day. I was lucky to find street parking but that cannot be relied upon. This is a hotel that even if I had the money I would not want to stay at again. It doesn’t have the same value that I have come to expect out of the hotels that I stay in.

If you are coming to LA for an event like the TCM Film Festival I can see how this hotel is the most convenient and might wind up being worth it for you. Should you decide to stay here I hope you enjoy it. I just wanted to share my experience and give you an idea of what to expect.