My friend Bruno and I had a great time until it started hailing. Next year if you don’t get tickets to the actual awards show through 1iota you should try and get the festival tickets. That way you can still see the stars and have a great time. Plus, if you’re lucky you might be able to win a pair of tickets to the show like I did. If you’ve ever been to the Jingle Ball Village at LA Live this festival was similar to that one but even better. Later this month you can go to the Wango Tango village for free too. You don’t even have to have tickets to get into that one.

The awards show was held at the Shrine Auditorium. Adam Devine from Pitch Perfect and Mike and Dave Need Wedding dates hosted the show. He started off the night with a Beauty and the Beast-themed introduction. The show had its good moments, but it definitely wasn’t the best awards show that I have been too. Though since the tickets were free I can’t really complain. Emma Watson, Hugh Jackman, Rebel Wilson, Millie Bobby Brown, and Shay Mitchell were among the actors in attendance at the show. 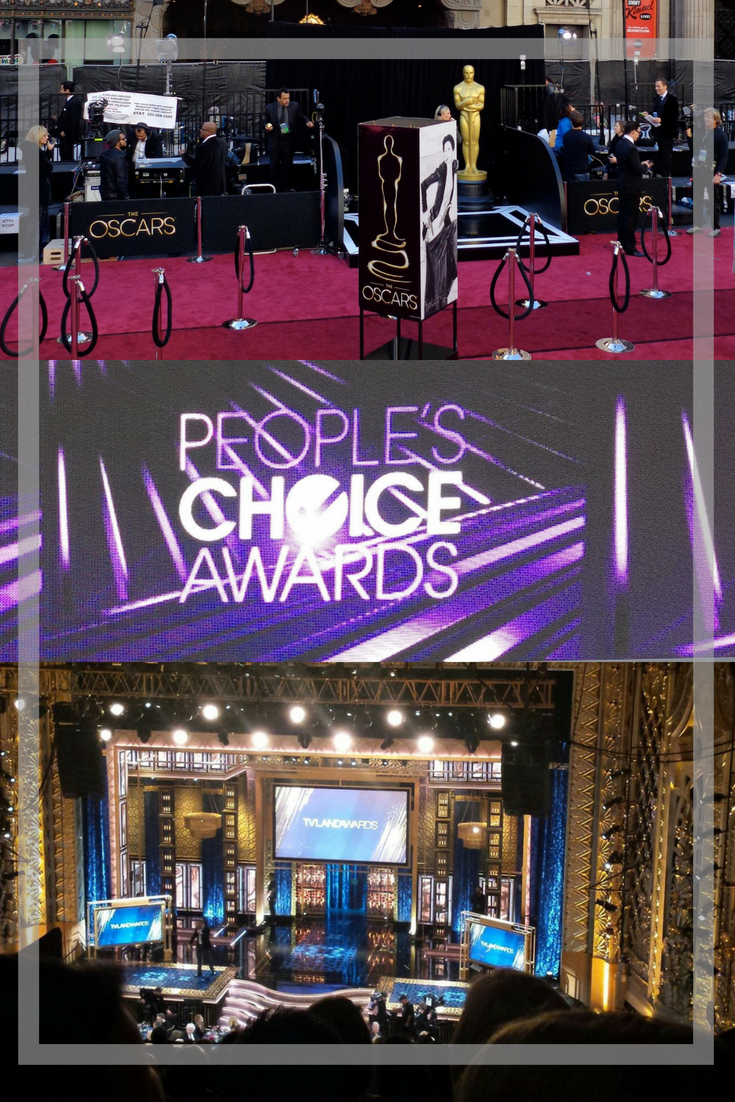