Have you ever wanted to get tickets to Dancing with the Stars? I am a huge fan of Full House so I was thrilled when Candace Cameron Bure was announced as a contestant. After finding out that she would be on the show I instantly searched the internet so that I could find out how to get tickets. I found the right website (the link will be at the bottom of the post) and submitted for tickets. Once I requested the tickets received an email quickly after letting me know that I had been put on the waitlist. 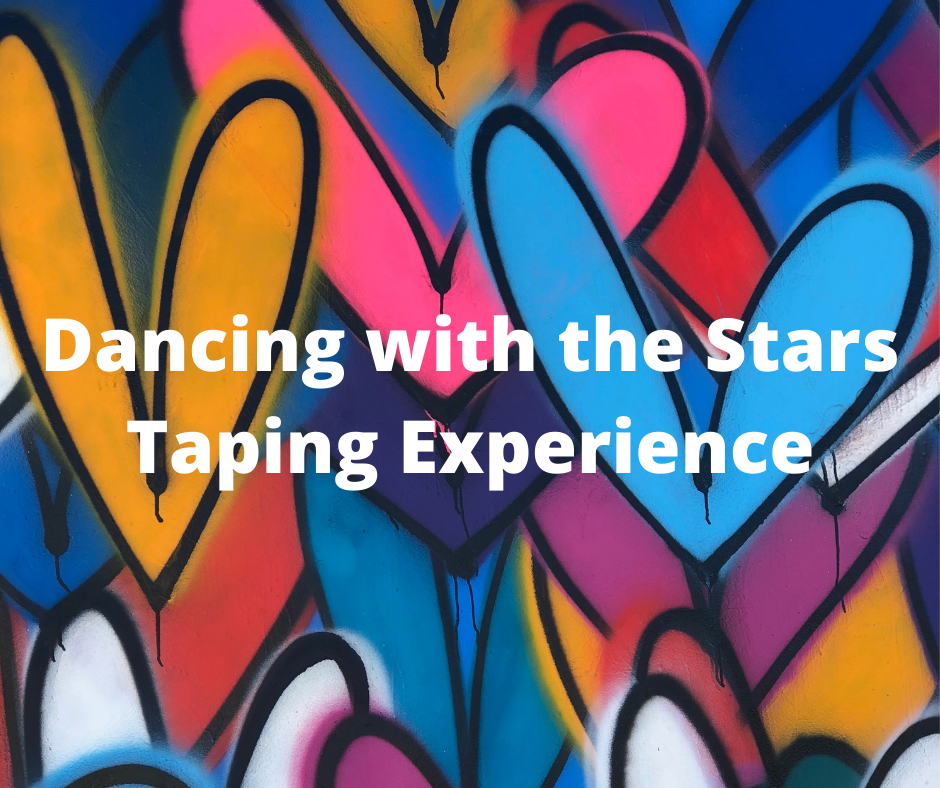 Around five days before the finale I got an email saying that I had been given two tickets. My friend that I had invited ended up not being able to go but I figured it could still be fun on my own. Typically I do not mind going to things alone because you meet people and stay busy talking to them or the entertainment keeps you distracted.  Let me start off by saying that unfortunately, that is not the case for Dancing With The Stars.

The taping does not start till 5pm but you need to be in line around 11am in order to make sure that you get in. Though even then there is no guarantee as it is first come first serve. Dancing With The Stars films at CBS studios which is right by The Grove in Los Angeles. I parked in the Grove’s parking structure which costs $24 for you to park for the day.

When I got to the gates around 11am there were around five people ahead of me. There are people who will sell chairs for around ten dollars for you rent which I did not do but after standing there for a few hours you might think it’s a good idea. I would also encourage you to bring some snacks as you will go a while without eating. Somewhere around two to three you will get moved inside the gates and they will search your things and make you turn in your camera and phone.

I even had to turn in my kindle that did not have a camera so just an example of how strict they are about some things. Around 4pm we were finally let inside and sat on the bleachers in a small room where all three finale couples came to practice dancing and where Ariana Grande and Iggy Azalea came to start their routines. You are close enough to interact with them so that is a nice plus. 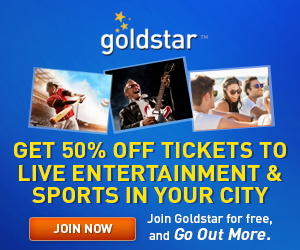 Once they were done doing the rehearsal we were moved back outside. Around 4:50pm they began loading us into the ballroom which is way smaller than I thought it would be. I got placed up on the third section of the balcony which is standing room only and you will be placed as close as possible to the people next to you so it is not incredibly comfortable. The show went by really quick and I would have loved to have had my camera to take a picture of all the stars.

I would say the finale is probably the best possible show to go see. All of the stars will be there and there is so much excitement and anticipation. I have to give a shout out to the incredible Dancing With The Stars crew who work so hard and fast on commercial breaks to change up what we see. If you are a fan a show I would encourage you to go once so that you can experience it just be prepared to do a LOT of waiting. P.S. the tickets are free!