There is so much to love about Disney! I know that I am not alone in loving the snacks that can be found at Disney parks. Not only do they taste amazing, but they are also almost always picture worthy. When I was younger I always wanted a churro before I left the park, and I liked getting it from the cart close to Sleeping Beauty Castle. During the time that I worked at The Disneyland Resort, I met a lot of people who had a favorite snack that they got on every visit. Here are what I consider the best Disneyland snacks. 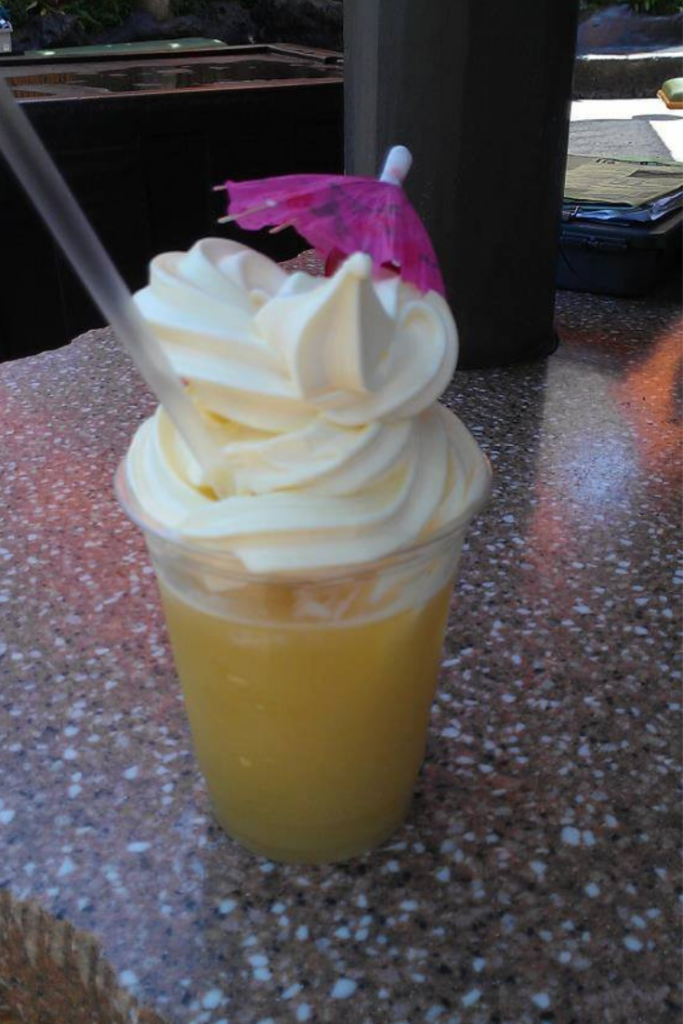 Is there a better snack to start the list with than a dole whip? A dole whip is pineapple soft serve ice cream. I love to get a dole whip float which is soft serve on top of pineapple juice. As long as you like pineapple you’ll enjoy this treat. It is perfect for cooling off on a hot Southern California day. The only downside is that the line is normally long due to its popularity. You can get a dole whip from the stand located next to the Enchanted Tiki Room & the entrance to Adventureland inside Disneyland Park. 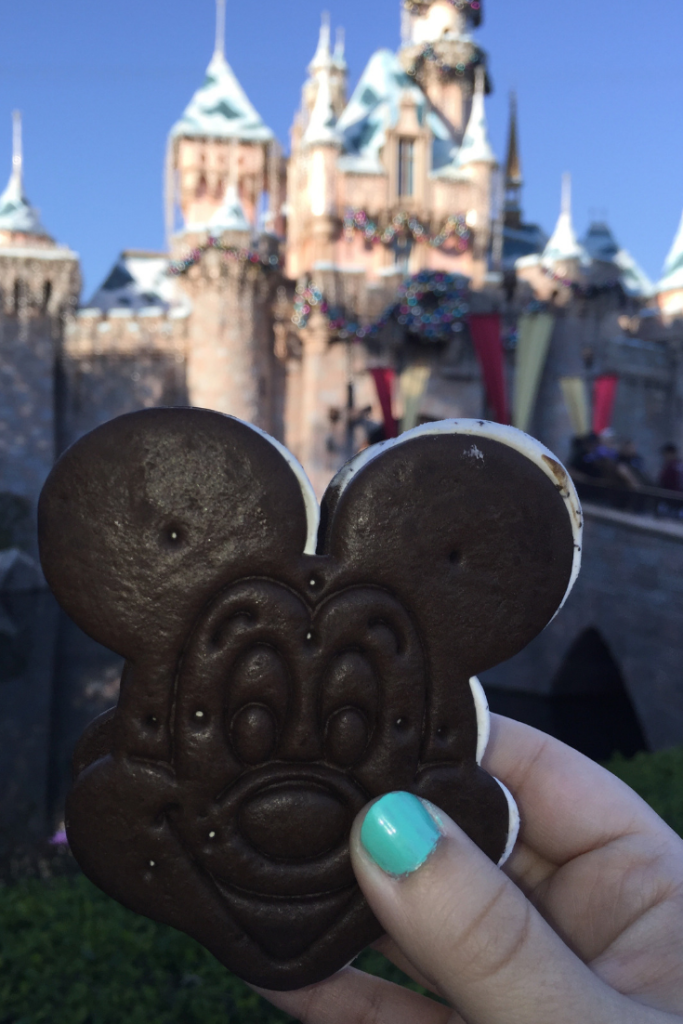 Mickey-shaped ice cream sandwiches always hit the spot. It is a fabulous sweet treat that is too cute. You can find these tasty sandwiches at ice cream carts throughout both parks. 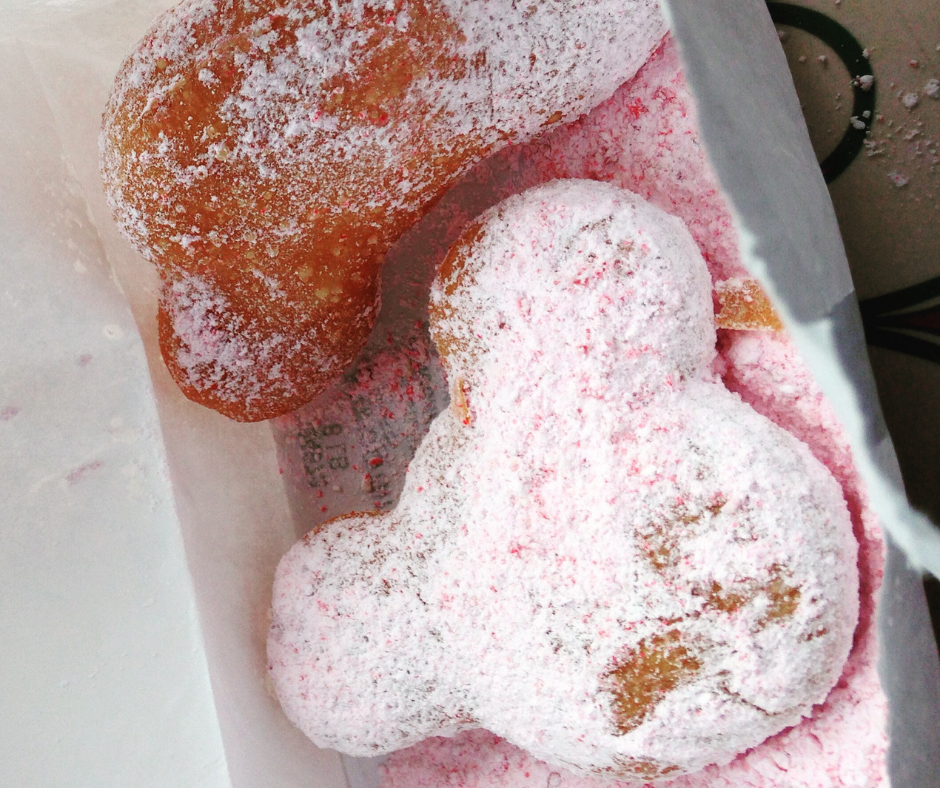 How adorable are these Mickey-shaped beignets? Normally, the beignets have powdered sugar on them but this particular picture was taken during the holiday season. During Halloween time you can order pumpkin beignets and during Christmas time you can get candy cane beignets. Neither of those beat the regular beignets. They are fluffy and tasty! You can find beignets at the Mint Julep Bar or at Cafe Orleans both of which are located in New Orleans Square inside Disneyland Park. 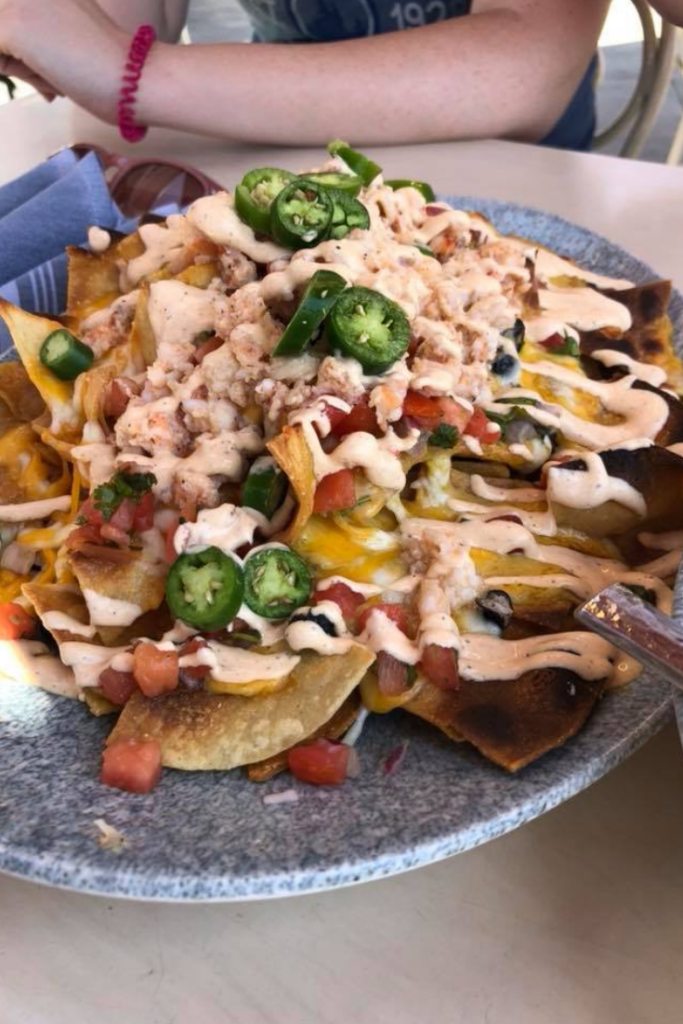 I heard a lot about the lobster nachos from my co-workers while I was working at The Disneyland Resort. It was not until last year that I finally tried them. The nachos are as great as they look. It is a good size for sharing and it is something unique. You can find the lobster nachos at the Cove Bar which is located at the end of Ariels Grotto on Paradise Pier in Disney California Adventure Park. 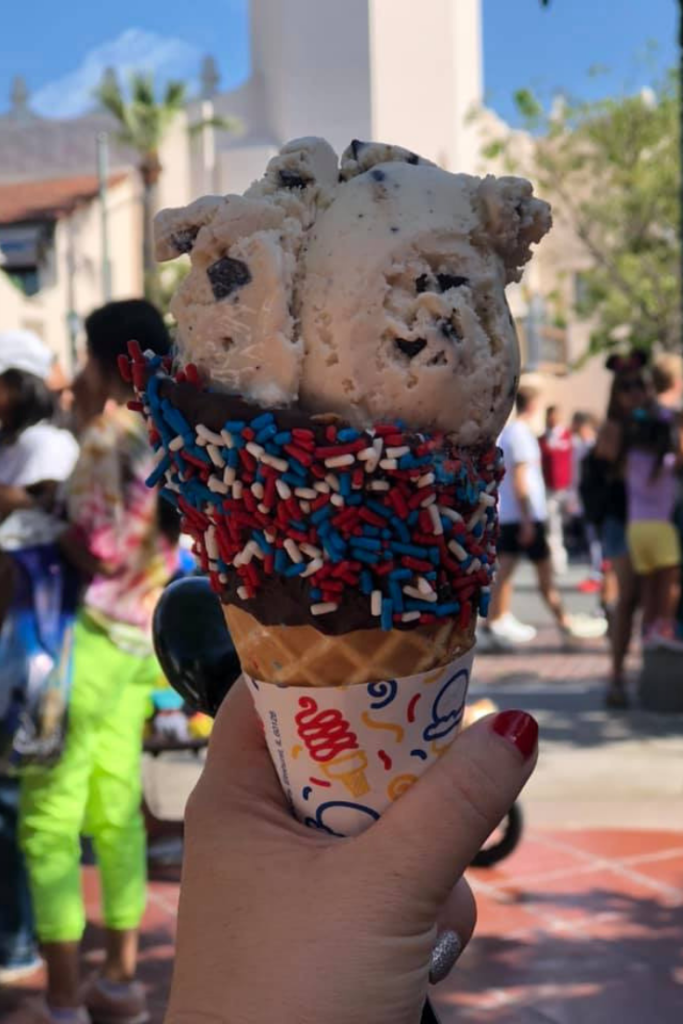 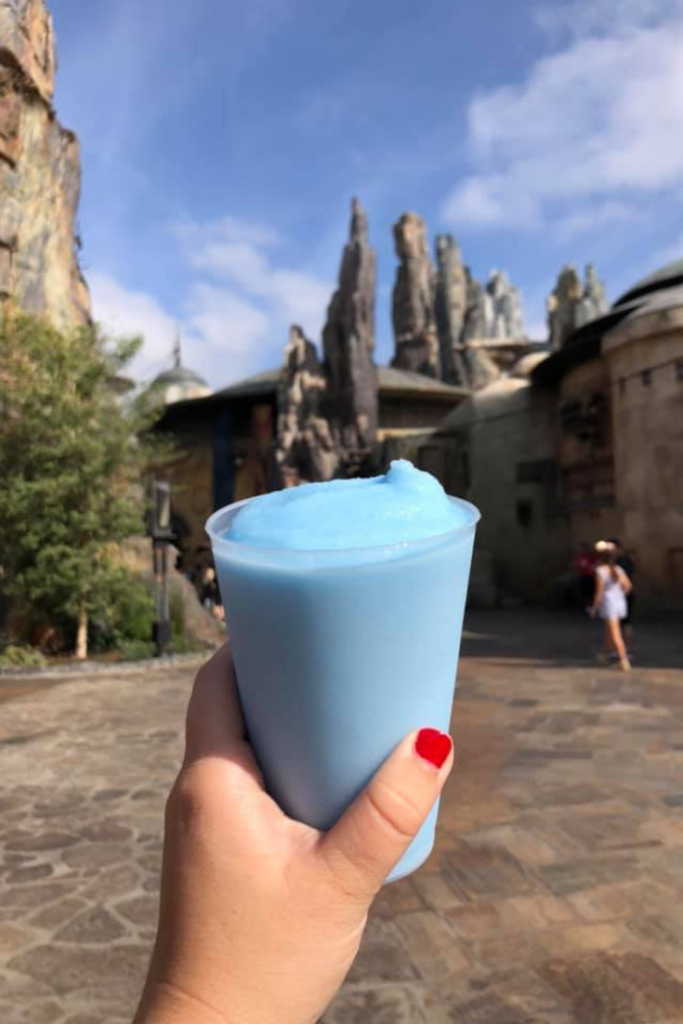 Everyone but me seems to love the blue milk. I was happy to try it though. Since everyone else seems to love it I’m putting this cool treat on the list. 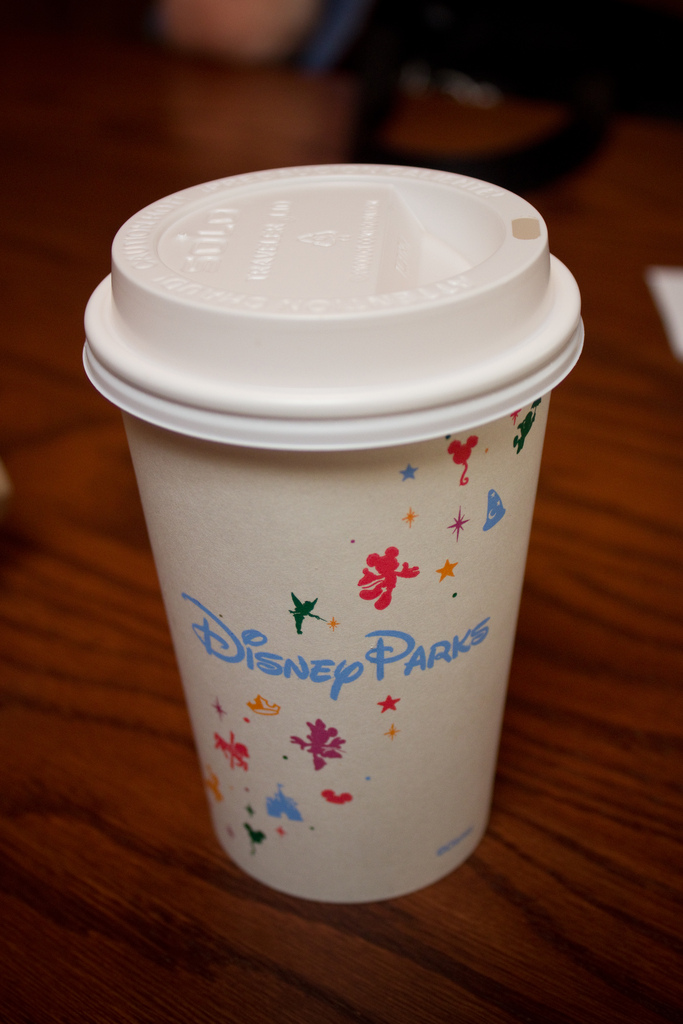 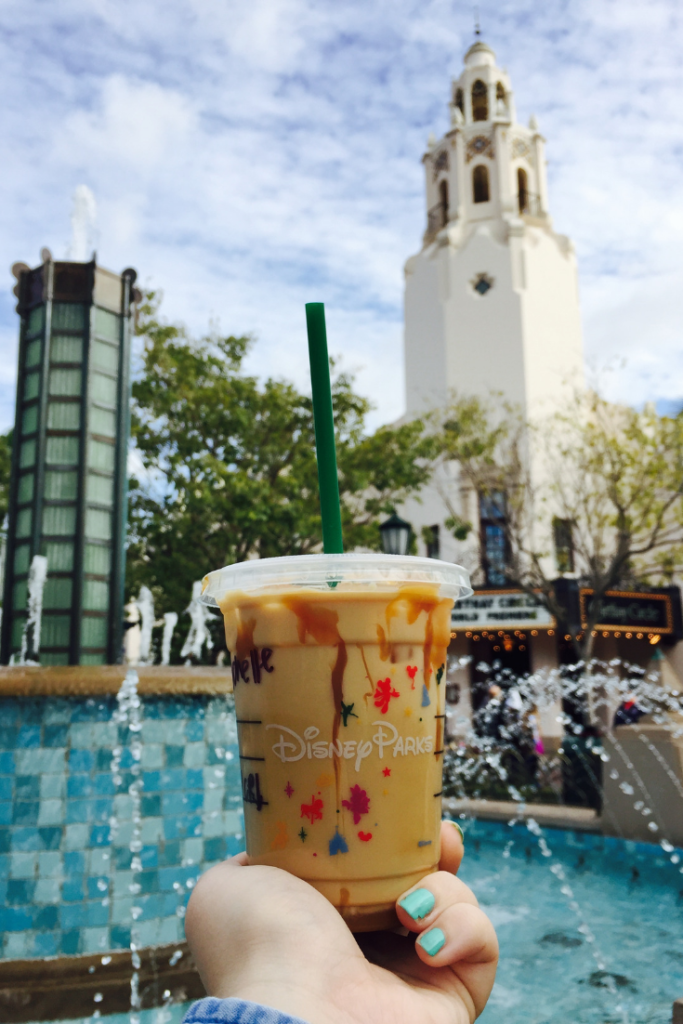 The best reason to get a Starbucks drink for a snack is the cute cups that the drinks come in. Plus, if you use the Starbucks app you can pay with it in the parks. You can find Starbucks inside Fiddler, Fife & Practical Cafe inside Disney California Adventure Park. Starbucks is inside the Market House on Main Street, U.S.A. inside Disneyland Park. 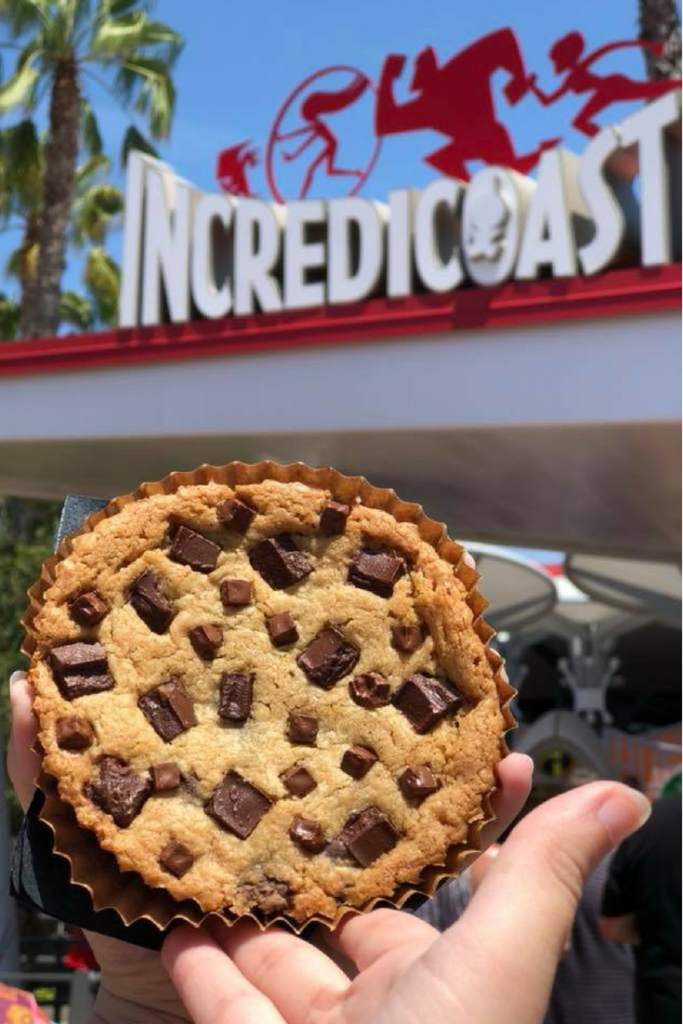 In Pixar Pier you can get a Jack Jack cookie from The Incredibles also called a num num. This cookie is one of the best that I have ever had. Considering it is a $6 cookie it better be! The chocolate chips are perfectly melted making it even better. 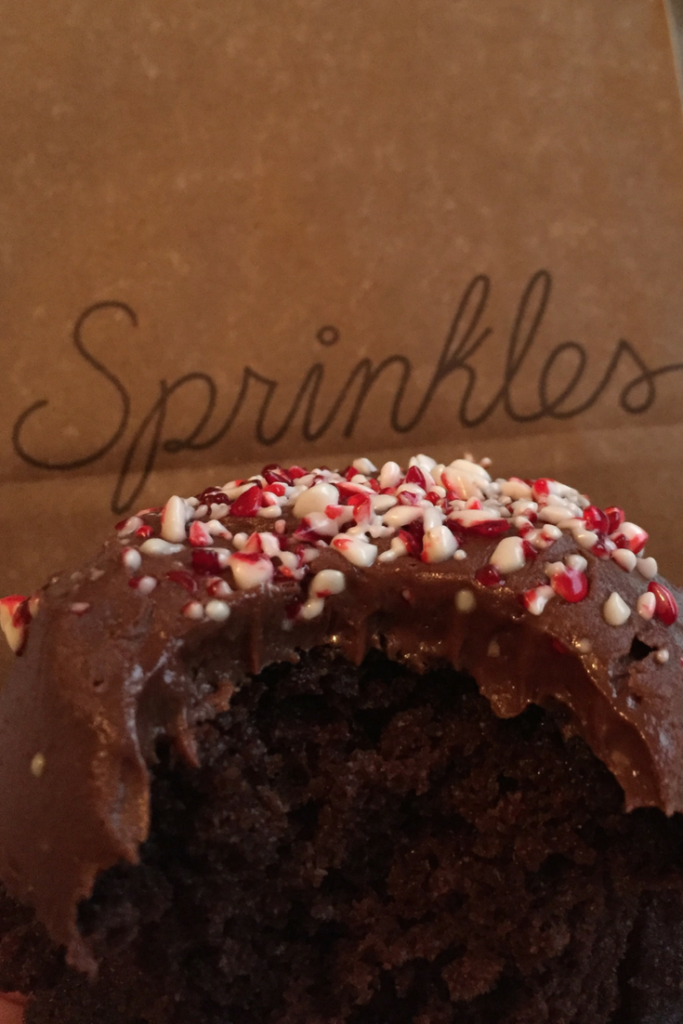 Sprinkles Cupcakes opened up a location in Downtown Disney. This is my favorite cupcake company. The black and white is my year-round favorite but the chocolate peppermint that comes out during the holiday season is the best one! If you join their rewards program you can get a free one on your first visit.

The Ultimate List of TV Show Tapings in LA 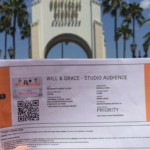