What is PaleyFest? It is an event that takes place every spring, in the Dolby Theatre, featuring the casts of several television shows. This celebration provides fans the chance to get up close and personal with actors, showrunners, writers as well as other crew members. While there are no guarantees that you can meet any of the stars, there is something so exciting about getting to be in the same room with them. Find out what you know before you go. 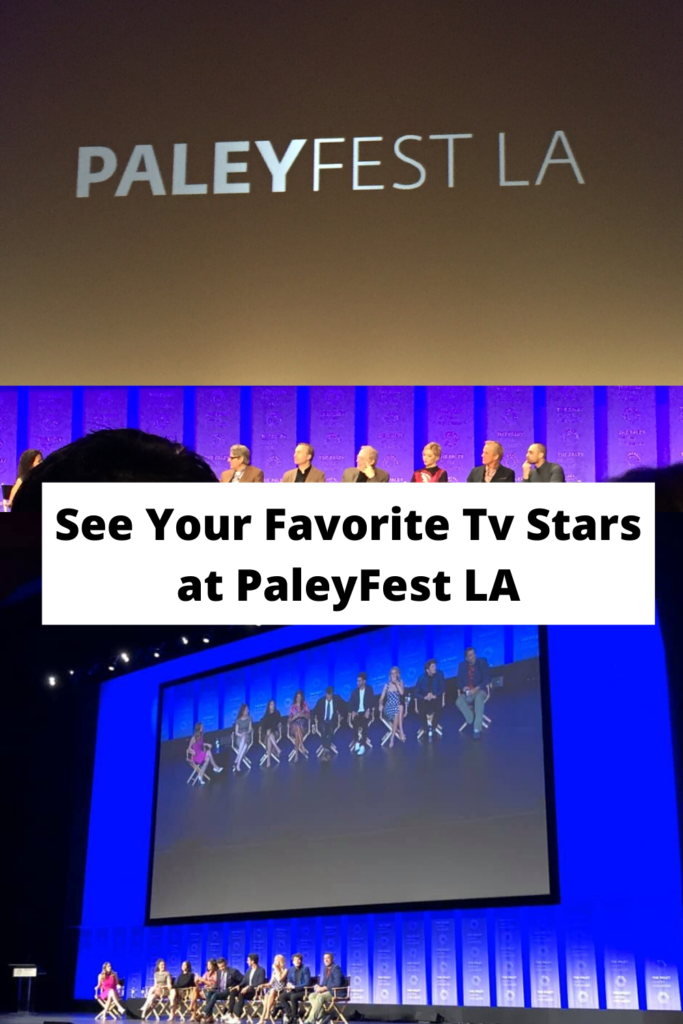 What Happens at PaleyFest LA

Cast members from various shows as well as producers and writers come together to discuss their show. I have attended three different panels at PalyFest. When I attended the Better Call Saul panel a few years ago they showed a new episode and then had the cast & crew talk about the new season. They had a good q&a session with the audience. Though a few people might have ruined it for future events by trying to sell stuff to the cast & crew.

The next time I went to PalyFest for the CW night in 2019 featuring the cast of both Jane the Virgin and Crazy Ex-Girlfriend they did not have a q&a portion. They also did not show any episodes. Both shows were in their final season and they talked about the journey to get there and shared their favorite moments. However, I would like to note that the next time I attended I went on a night where they featured two shows so that might have been due to time. The panels last anywhere from 45 to 90 minutes depending on whether or not they show an episode.

One of the best reasons to attend this event is that if you get a seat in the orchestra section you have a great chance to meet members of the cast after. Please note that on nights where more than one show is there you would only have a chance to meet the show that comes on last. 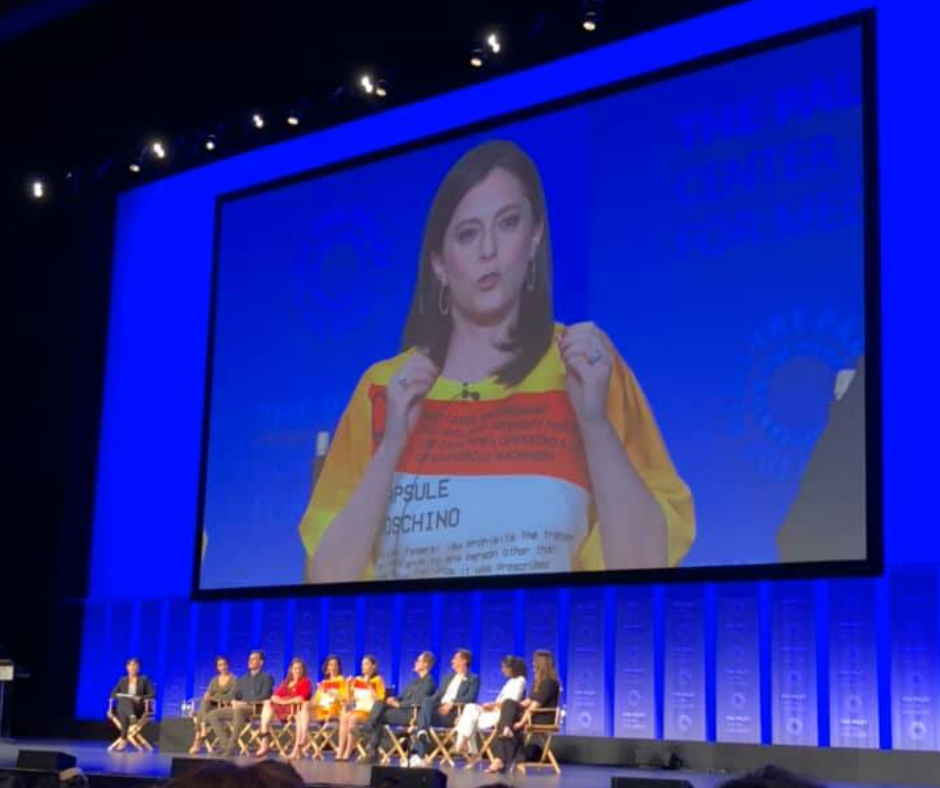 Friends of mine who had been to PaleyFest before told me what a great experience it is and they were correct. I love getting the opportunity to see my favorite actors and actresses in person. PaleyFest gives fans the chance to be in the same room as some of their favorite TV stars. What makes it even better is that you aren’t just getting to see one of the main cast members you get to see several. Typically the only other time that fans get to see the cast members together is at live tapings. Well, as we all know not all shows tape in front of a live studio audience.

Tourists visit Hollywood every day hoping to see some stars but it is very rare to see anyone famous just walking down the street. Events like PaleyFest are perfect for visitors because it gives them a memorable experience.

How To Meet Celebrities at PaleyFest

Thank you @paleycenter for giving fans the opportunity to interact with the amazing @cwjanethevirgin cast last night. Thank you @hereisgina for your patience & kindness #cw #janethevirgin #ginarodriguez #paleyfest #hollywood

Not only do fans get to see the stars some of the lucky ones will get to meet them. This is where sitting as close to the stage as possible comes in handy. Fans are able to approach the stage to get autographs and pictures with the cast and crew. The Dobly Theatre holds a lot of people and there is no way that everyone will get to meet the stars.

However, if your dream is meeting one or more of the cast members it might be worth the money to get a seat upfront. The further away from the stage, you are the harder it will be for you to fight the crowd to the front of the stage. It makes me really happy to know that so many dreams come true for fans at PaleyFest.

The cast and crew of Better Call Saul did a great job of making the fans feel appreciated and cared for. But, it was the cast of Jane the Virgin who really went above and beyond. Since I had previously met most of the cast I was not very aggressive in getting to the stage but you can see I’m in a few of the stage selfies.

I love getting to hear others share their experiences. I get so excited listening to actors talk about their craft and I also enjoy getting to hear about the creative process from producers as well as writers. Even though I had never seen Better Call Saul or Breaking Bad before, I got so much out of listening to everyone on the panel. For fans of the show, it is a really great experience because you get to learn behind the scenes information about why things were done the way they are.

Tip: On two separate occasions I have won tickets to PaleyFest LA from social media contests sponsored by the Hollywood & Highland account. The first time I won their twitter contest and the second time I won on Instagram so be sure to follow them!

For those who live near the LA area or will be visiting this is a fun way to get to be around a group of very talented individuals.  Plus, it is always fun to be a room with people who are all fans of the same show.

If you really enjoy celebrity events I have two more things to share with you. I highly recommend attending a more intimate event at the Paley Center for Media in Beverly Hills. And, if you want to learn how to get tickets to movie premieres & more you can find out more information here.