The Warner Bros Ranch originally got its start as the Columbia Ranch which was built in 1934. Located at 411 North Hollywood Way in Burbank, California the ranch is just down the street from the main Warner Bros lot. The backlots and stages have been used in popular tv shows and movies over the years. The Friends Fountain shown in the opening credits is one of the most iconic things filmed here. Unfortunately, the ranch has now been sold and will most likely be torn down so I wanted to create this post to highlight what the ranch was like. 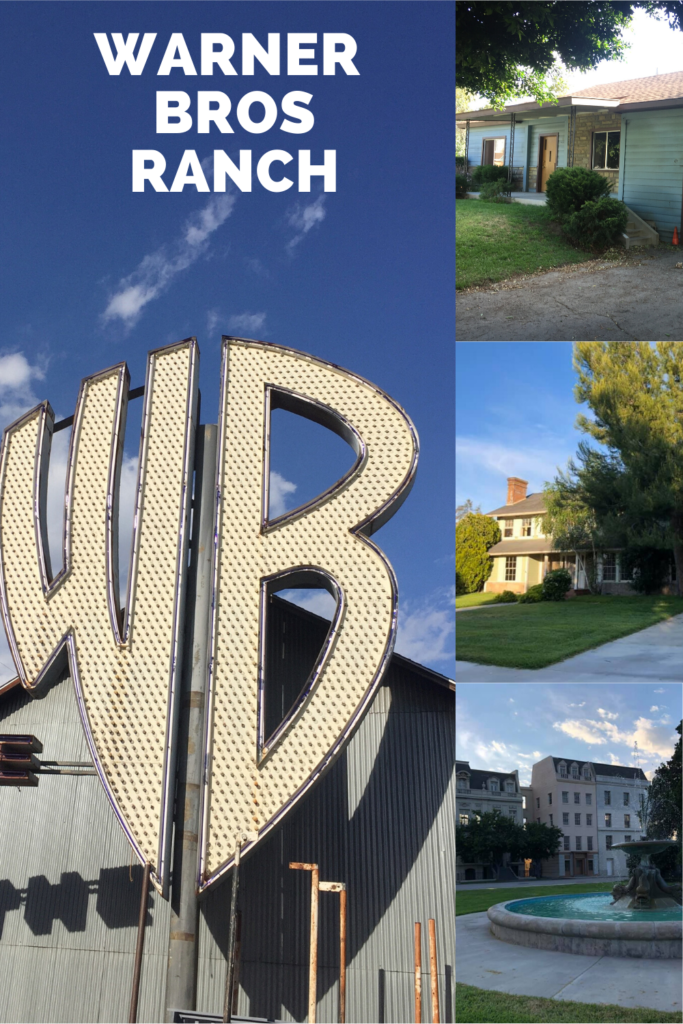 My very first visit to the Warner Bros Ranch was when I was an extra on an episode of The Middle. A few years later I was working at Warner Bros Studios and got to go to the ranch for some employee events. It is small compared to the main studio lot but really interesting to see in person.

When you first enter the ranch you’ll see a grassy field with the friends fountain and a swimming pool with stairs that led to an underground area where they could have the camera behind a glass pane to film water scenes. The friends fountain was recently moved to the main studio lot and is now part of the Warner Bros Studio Tour. The fountain was also shown in the Halloween movie Hocus Pocus.

There used to be a western backlot at the studio but some of it was destroyed by a fire in the 1970’s. The fire also got 90% of Blondie Street and the European set. Though mostly everything was rebuilt there were more fires.

When I visited the Warner Bros Ranch in 2015 and 2019 it was just Blondie Street and the soundstages that were left. The homes have been used time and time again but all the ones I took photos of have at least one production that made them famous. 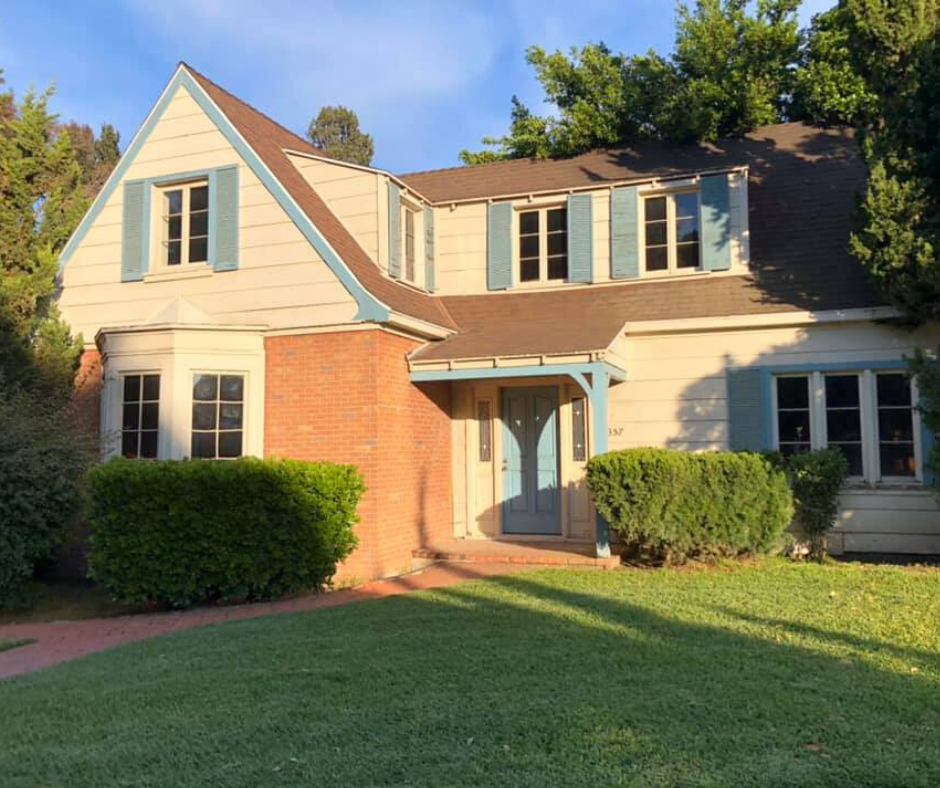 The Heck House From The Middle

The Griswold House From Christmas Vacation

I would love to be able to fill this post with stories of all the well-known productions that filmed at The Ranch and what famous stars worked here. But, that information is not necessarily easy to find, and finding specifics can be even more challenging. There is not a single book available about this lot. 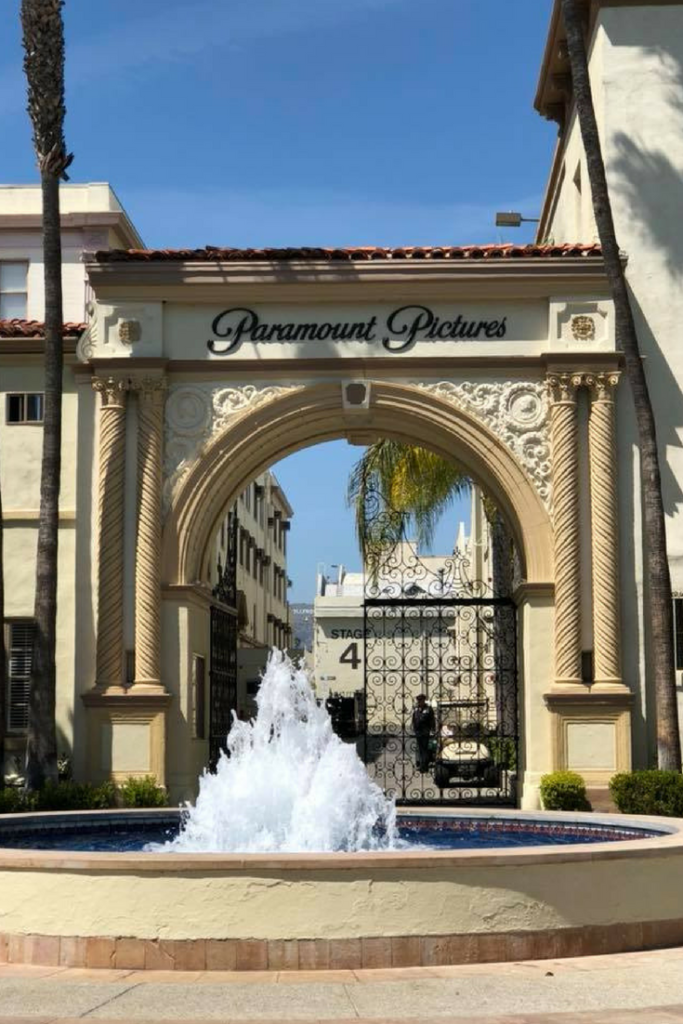 If you are interested in reading about other studios I have written about Warner Bros, Paramount, Sony, and The Walt Disney Studios.