Film Festivals are not new to Hollywood. They occur on a monthly and sometimes weekly basis. So far though Maltin Fest is unique from most other festivals. May of 2019 marked the very first one and I hope that this festival will continue to be around for several years. Leonard Maltin and his family selected some of their favorite movies and documentaries to showcase at the festival. Special guests like Laura Dern showed up to speak about their movies. I was lucky to win a pair of tickets from a twitter contest with the Alamo Drafthouse.

The festival took place at the Egyptian Theatre in Hollywood. Upon getting to the theatre I was delighted to find Leonard up front welcoming everyone. He and his family were found around the lobby engaging everyone in the conversation. It was a very welcoming and heartful feeling to see them so happy to be talking to everyone. In total, the festival took place over three days and I was very bummed that due to my work schedule I could only make it to one event. I was very sad to miss the Friday night showing of Sing Street a movie that has been highly recommended to me.

Due to my schedule, I was only able to attend the screening of the documentary The Death of Superman Lives’, What Happened? Prior to the screening, a silent short film from the 1920s was played which was hysterical. I really enjoyed that! They also played a really cute and fun trailer from Miracle on 34th Street. The special guest for the screening that I attended was one of the producers of the doc, Holly Payne. As it turns out her Grandfather was John Payne from Miracle. So that was a fun connection. 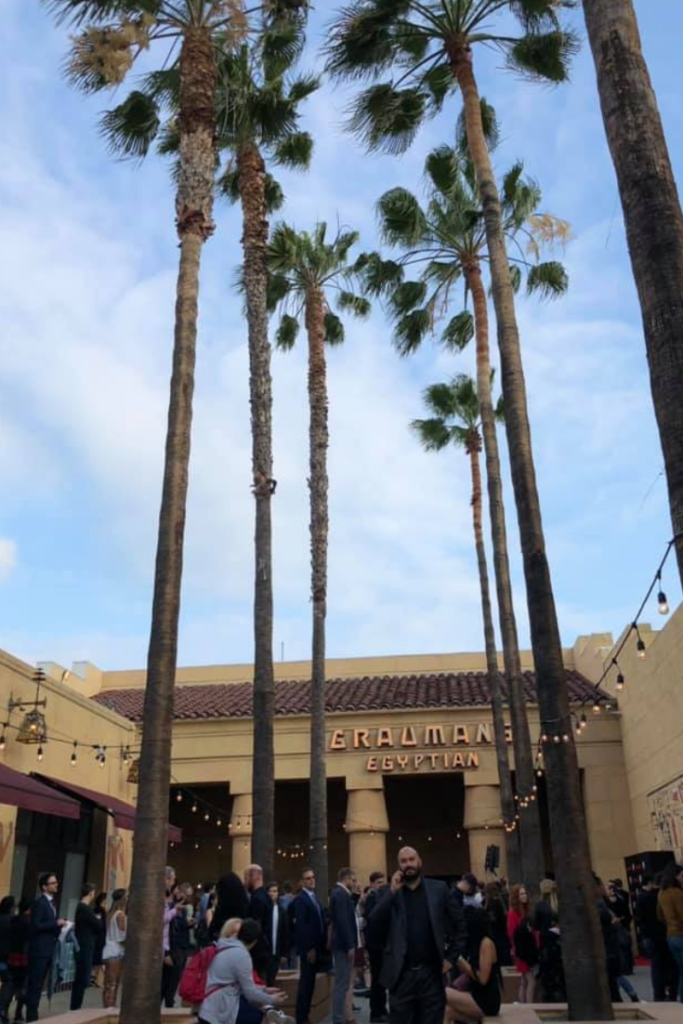 Prior to this evening, I did not know anything about Superman Lives. It was a movie that would have come out in the early 2000s where Nicholas Cage would have played Superman. Pre-production went on for a very lengthy time and right before filming was set to begin Warner Bros pulled the plug on the movie. The documentary covers the experience of some people involved in the production and it was very interesting.

I had such a lovely time at #MaltinFest last night. Leonard was at the front welcoming everyone & it was just such a treat!! #maltinfest #egyptiantheatre #egyptiantheatrehollywood #leonardmaltin #thedeathofsupermanlives #filmfest #filmfestival #hollywood #abc7eyewitness #foxla #eyeonla #discoverla

I wish I could have attended more of the festival to provide an even more in-depth recap of what the experience was like but I will say this. If you live in the LA area it would be worth your time to check it out next year. But I wouldn’t recommend flying in from out of town for this festival until it grows. 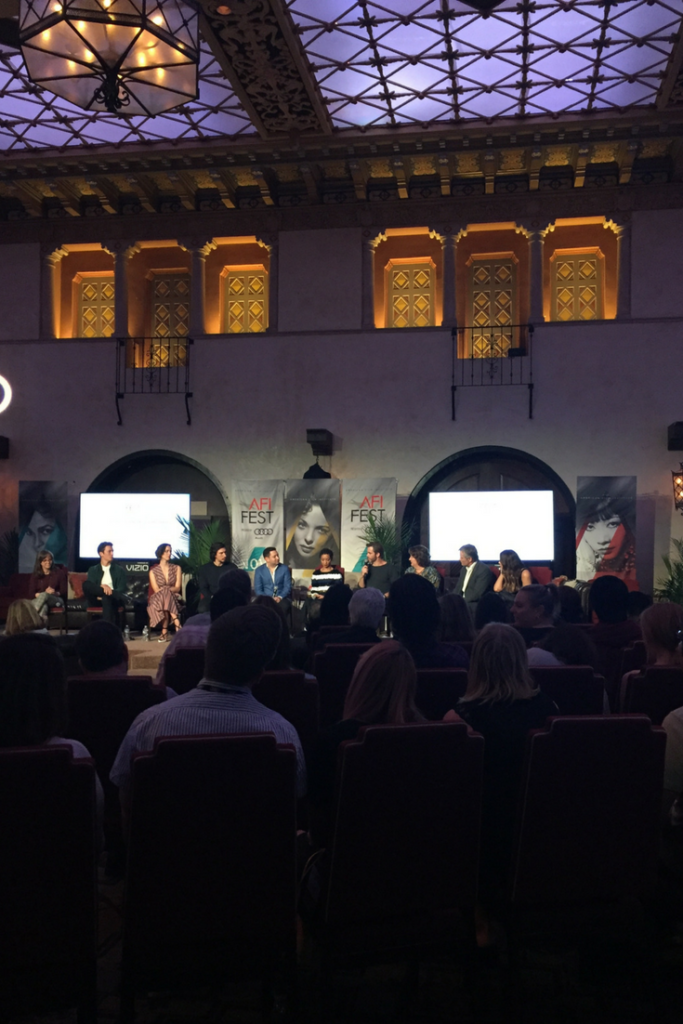 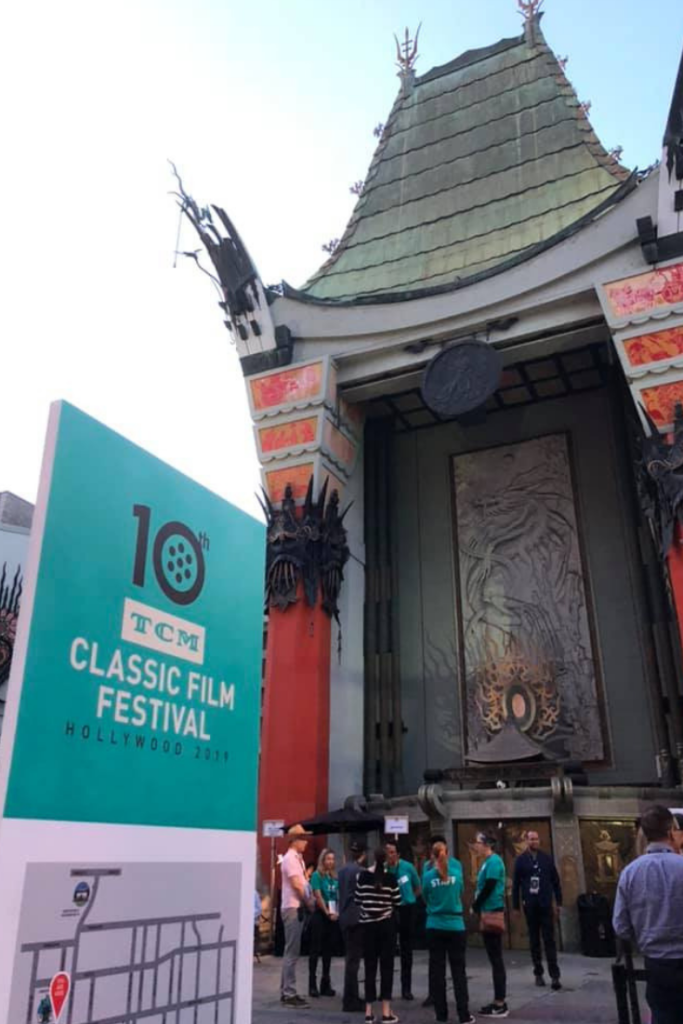