For 27 seasons one tv show has always aimed to make you smile. The show is currently hosted by Alfonzo Ribeiro and airs Sunday nights on ABC. I attended a taping of the show and have information to help you have a good experience if you go to one in the future. 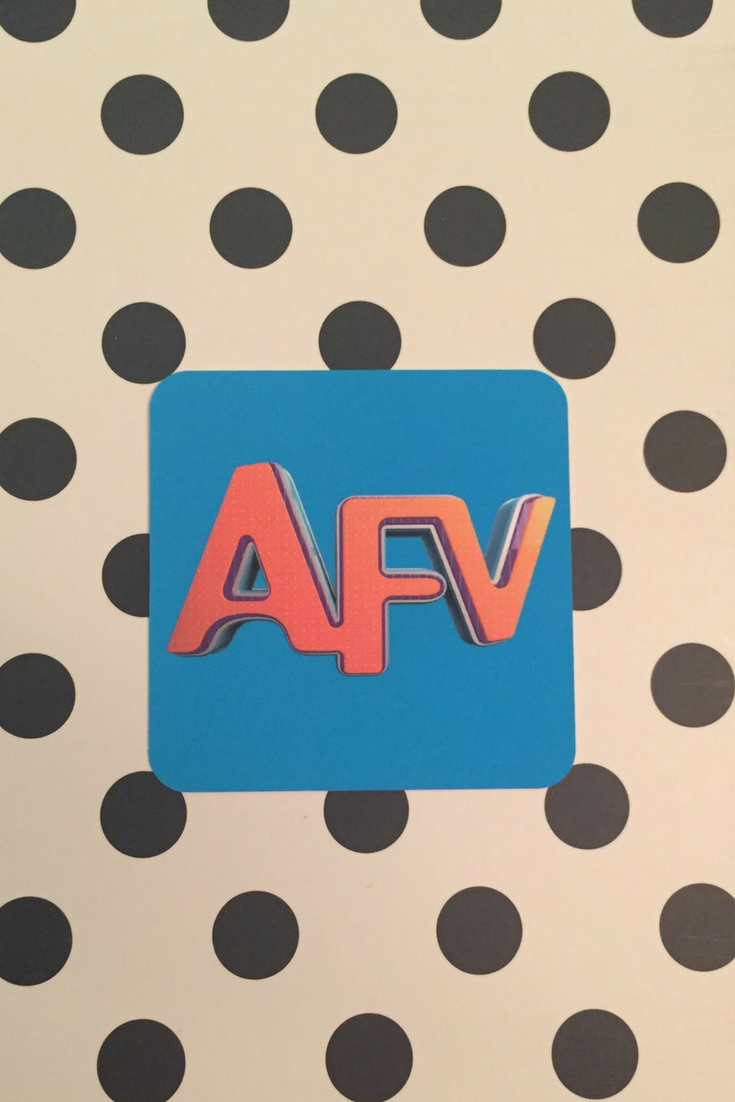 How Do You Get America’s Funniest Home Videos Tickets?

Free tickets are available through tvtickets.com. You can request tickets up to thirty days before the taping. For some shows like Fuller House, tickets will run out within an hour of becoming available. However, for America’s Funniest Home Videos the tickets rarely run out. The good news about that means if you get tickets you have a great chance of getting into the taping. Production always gives out more tickets than the number of seats they have to try and ensure a full house.

What To Expect At The Tapings

America’s Funniest Home Videos tapes at Manhattan Beach Studios. If you’re looking for something to do before the taping there are a few fun options. The beach is only 4 miles from the studio so you might want to go there before the taping. Did you like La La Land? You might want to see the Hermosa Beach Pier which is where Ryan Gosling sang ‘City of Stars’. Close to the pier is another La La Land filming location, the Lighthouse Cafe.

Free parking is included at the studios. However, you will only be let on the lot once the security guards have been given the okay. I arrived at 3:00pm for a 4:00pm taping since check in started at 3:30pm. It was after 3:30 when I was finally let in. Don’t worry about arriving too early for the tapings since you won’t be able to get on the lot.

Cell phones, big bags, and liquids are not let inside the studio so be sure to leave them in your car. If you walk or take a cab to the studio you can leave your phone in a safe area when you check in. Even though someone will probably tell you that purses cannot go inside they do allow small bags. It is a great idea to put some snacks in there.

Once you check in you may have to sign a form saying that it is okay that you will be on TV. Unlike most TV show tapings, this is one where the audience will be on camera. This means that they want you to dress well. In fact, if you dress really well you could win $200. Best dressed cards are handed out to some men & women. At the end of the taping, the audience picks a male & female winner and they leave with a good amount of money just for dressing up. You might want to bring a jacket since the studio is very cold.

Interested in attending Celebrity Events like a red carpet movie premiere in the future? Find out how here.

It can be a few hours of standing around before the taping begins so comfortable shoes are very important. Once the taping starts the fun begins. When Alfonzo came out on stage he immediately did ‘the Carlton’ dance. He said he is asked to do the dance daily so he’s learned to get it out of the way at the beginning. Throughout the show, he sang and told some jokes. A lot of the audience members got to shake his hand to give him a high five. If you are a big fan of Alfonzo this is a great taping to go to.

The audience warm-up guy was the best of all of the tapings that I have been to. He kept the audience entertained without being annoying. A lot of people won prizes like an AFV t-shirt, a Starbucks card (I won one), and even an AFV pillow autographed by Alfonzo. They even let audience members take home the Disney balloons they used as props for the show.

Alfonzo will record the bits that open and close the show. They will also have him introduce various video segments. You will get to watch all of the home videos that they will play during that show. Cameras are on you at all times to capture your genuine reactions. The experience can last 4-5 hours.

I had forgotten how much money people can earn from their videos. You can easily upload a video on the app and submit it for consideration for the show. Who knows maybe you will win some money.