The Walt Disney Family Museum in San Francisco opened in 2009. I first visited the museum in 2010 and was blessed with an opportunity to return again in 2018! It is very easy to get lost on your way to the museum. Make sure that you go to the Presidio. For my first time, I wound up lost in the city because my GPS did not understand that the museum was in the Presidio and not downtown. I was unable to find free street parking but you can park around the Presidio for $2-$3 per hour.

Current ticket prices are $25 for adults plus an additional $9 if you would like to see the special exhibit on the 9 Old Men. The 9 Old Men were the original animators. There are discounts available for seniors, students, and youth. If you plan on doing a lot of sightseeing in San Francisco consider purchasing the GO San Francisco pass. You can find out more information about the Go San Francisco pass here. 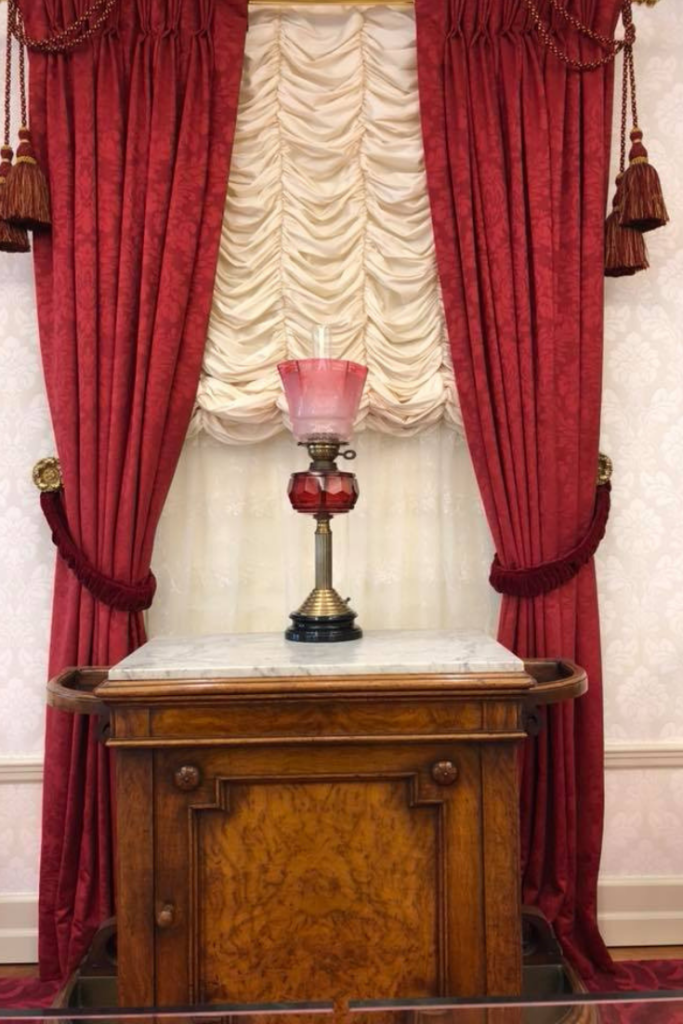 The museum focuses on the life of Walt Disney from the beginning of his life. This is not a museum dedicated to Disneyland. Yes, there is a section on Disneyland but this is more about the man and how he built an empire. It was founded by his daughter Dianne and offers a wonderful look into the life of a man who changed the world. One of the first things you will see in the museum is a replica of the lamp that remains lit at all times in Walt’s apartment at Disneyland. 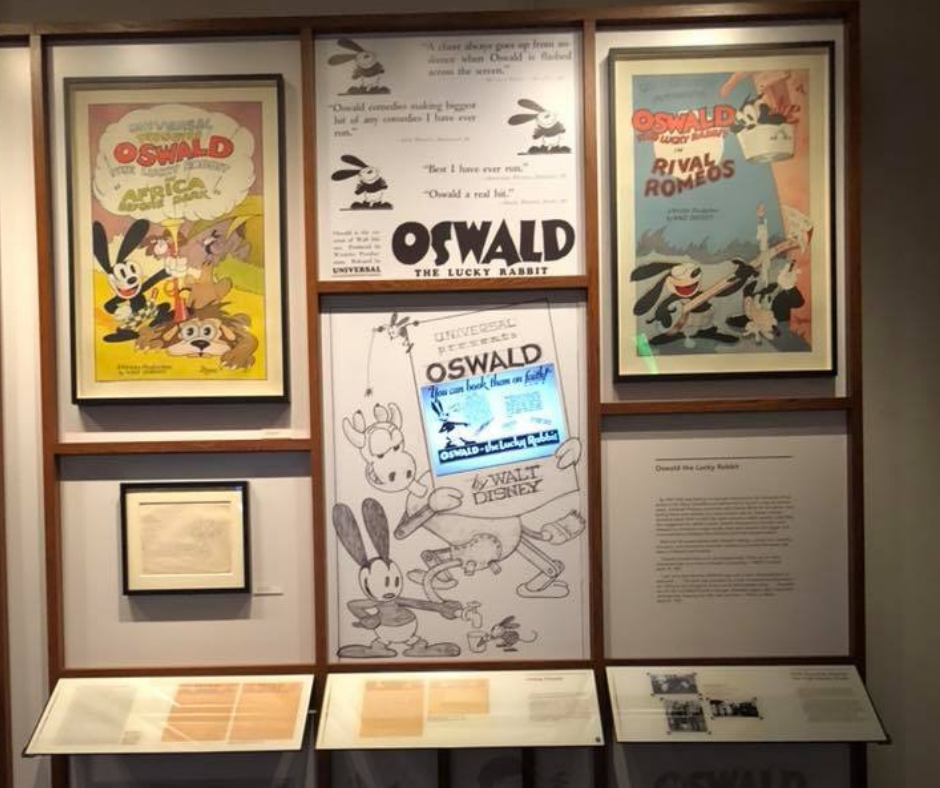 The suggested time for the museum is three hours. However, for those who truly like to read everything and participate in all of the interactive exhibits, you will want to allow close to five hours. I was disappointed that I wouldn’t be able to make any of the special events & discussions that were being held that day. These events change on a daily basis but you can ask about anything special happening when you check-in.

There are several levels to the museum. Once you learn about Walt’s childhood and his time in the midwest you board an elevator that has been decorated to look like a train that Walt would have taken to Hollywood. The attention to detail in the elevator is incredible. Only Disney would do something like that! The museum is filled with so many incredible things to see. In the picture above I am sitting on a bench from Griffith Park. The Merry-Go-Round at Griffith Park is where Walt came up with the idea to create Disneyland.

You can get a great idea of whether or not the museum is worth a visit in my YouTube video here.

If you are planning to visit Los Angeles you might enjoy my Guide to LA For Disney Fans. 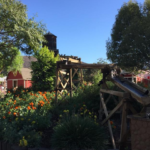 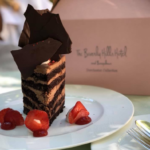 Lunch at the Polo Lounge at The Beverly Hills Hotel