Some of you know that one of my favorite things to do in the summer in LA is attending the outdoor movie screening series. There is a new series called the Skyline Sounds and Cinema which is located on the roof of The Bloc in Downtown Los Angeles. This screening, in particular, was really fun because Tonya Harding herself came to do a q&a before the screening. 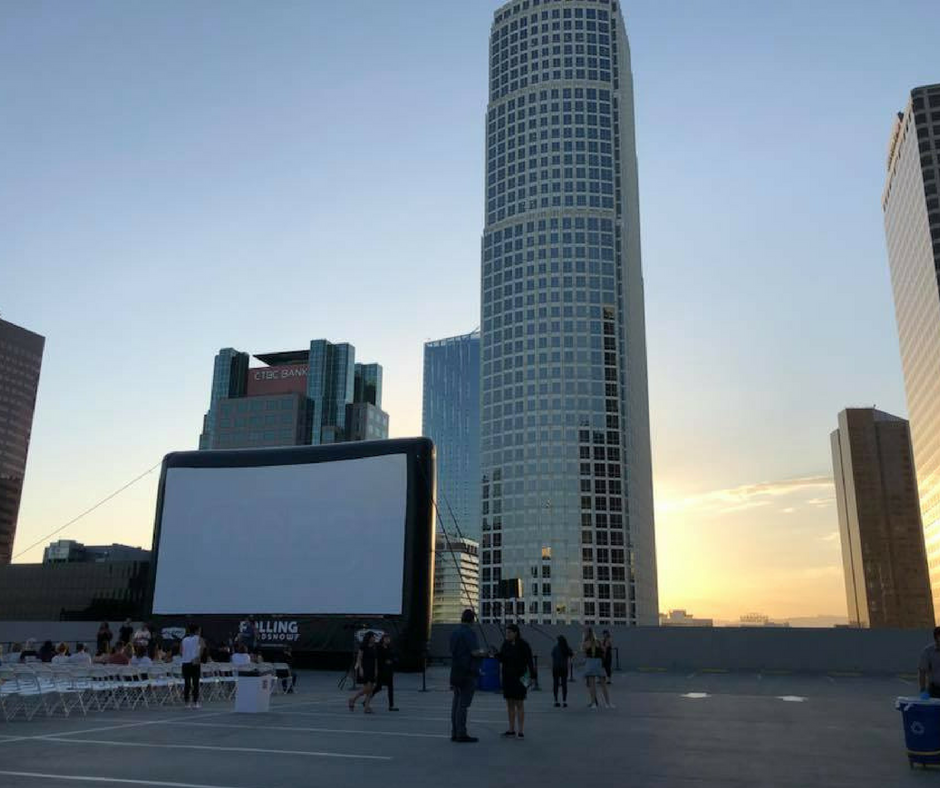 As I was saying Skyline Sounds and Cinema is located on the roof of The Bloc in Downtown LA. Parking at The Bloc itself comes to around $12. Or you can do what I did and park at the nearby Fig at 7th shopping center. After 5 pm you only need to pay $5 for parking. If you luck out and win tickets from the Alt 98.7 radio station contests your prize will include free parking. When I won my tickets I got them from following the Alamo Drafthouse on Facebook.

Check-in for the screening series is located on the bottom level of The Bloc. There are no restrooms on the rooftop so definitely plan on using them before you make your way upstairs. On the rooftop, they have cornhole, music, stands where you can get s’mores, popcorn, and other food/drinks. My friend Bruno and I brought our own food and that did not seem to be an issue at all which was great! 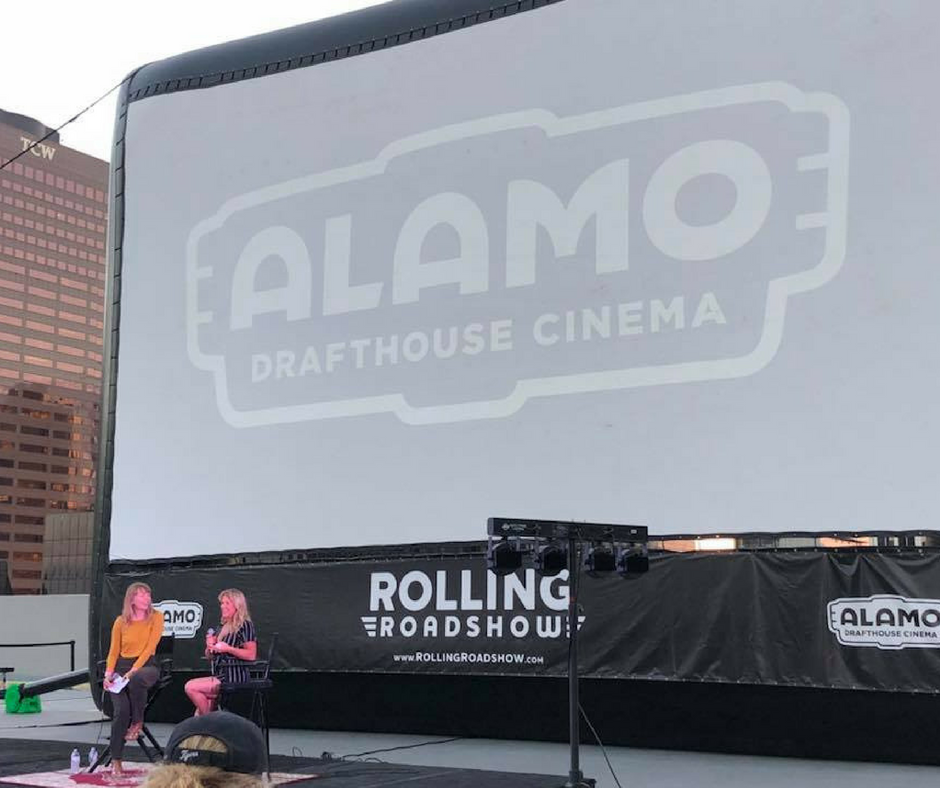 Before the screening, Tonya Harding came out to do a q&a. She seemed a little drunk which made for an interesting conversation. At one moment it sounded like she was saying she wishes she could have been the one to hit Nancy Kerrigan. Tonya also spoke about her family, faith, and her time on dancing with the stars. She felt like the movie really captured the true story and said one of the few things from the movie that didn’t happen in real life was her mother smoking on the ice. 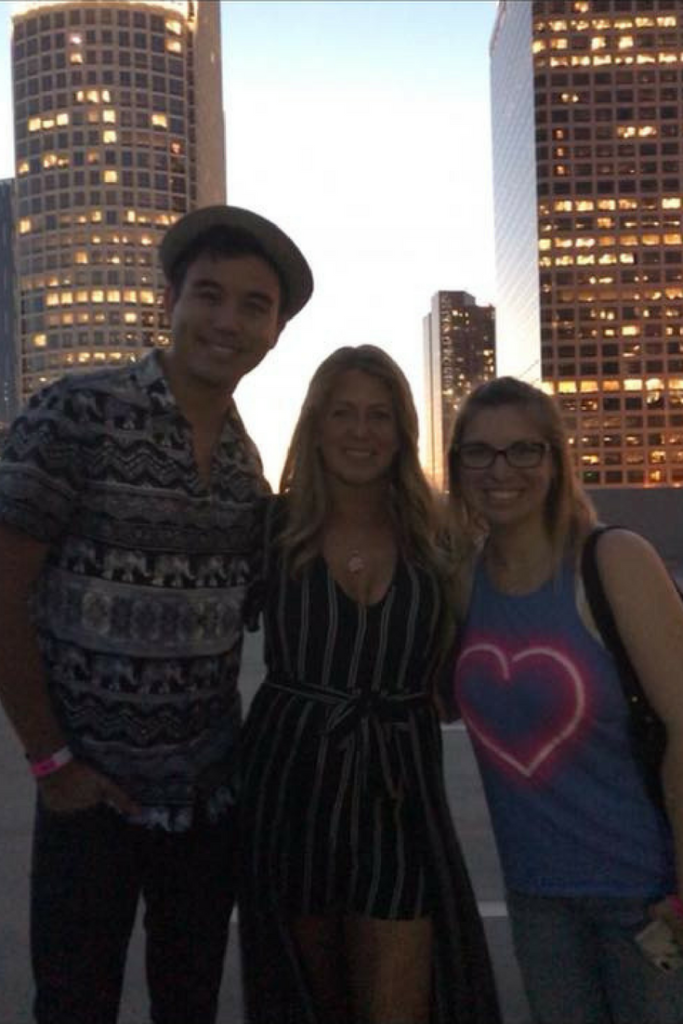 Bruno and I were able to get a picture with Tonya following the q&a. 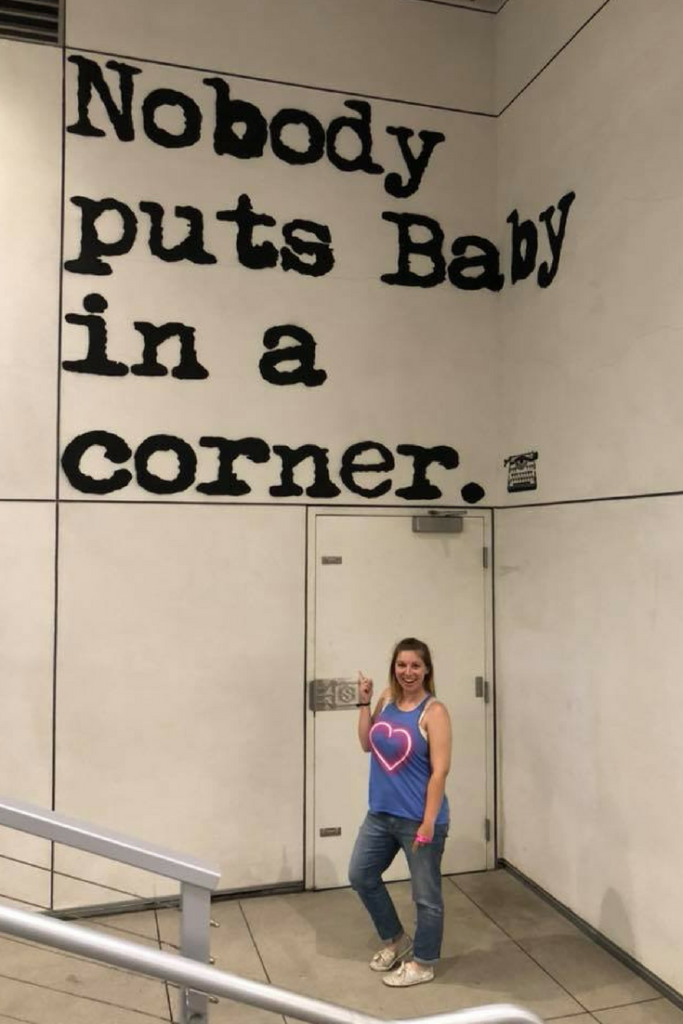 On the bottom level of the bloc is some fun street art. Being a big movie quotes fan I had to get a picture under the Dirty Dancing quote! 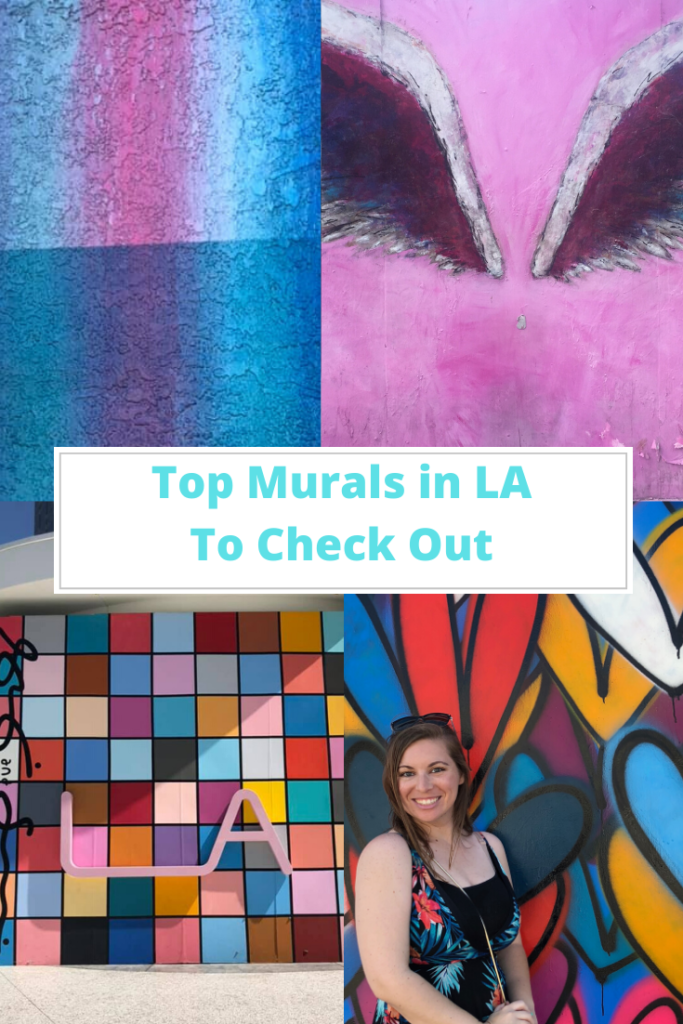 You can find more murals in LA in this post.