The last two seasons for the Los Angeles Dodgers have been very exciting. 2018 marked the second year in a row that the Dodgers played in the World Series. In 2017 the series began in Los Angeles and tickets ranged from $600-$1,000 for the top row of the stadium. It has been on my bucket list for years to attend a series game but those prices are out of reach for me. Keep reading to find out how I got a cheap ticket for a World Series Baseball Game at Dodger Stadium. 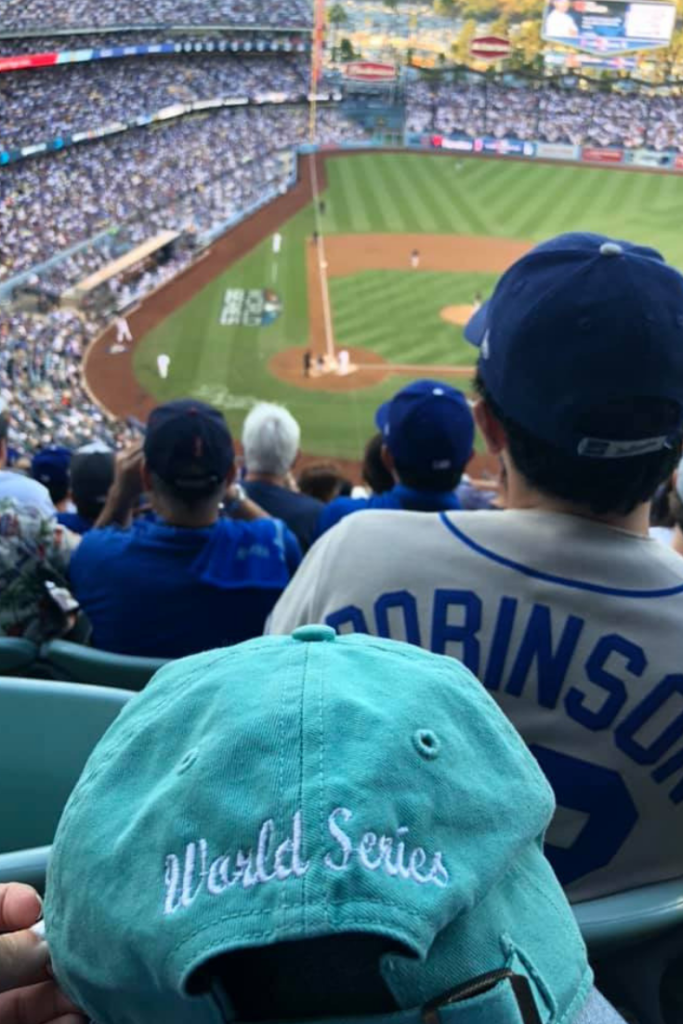 This was a completely spontaneous decision but one that I will never regret. I started watching for tickets to drop in price the day of the game I wanted to attend. I utilized several different websites like stub hub, Ticketmaster, and seat geek. For non-series games, I recommend checking Goldstar for discounted tickets.

A friend had recommended to me to wait until I got to the stadium to get my ticket so that I was giving as much time as possible for the price to drop. The final price came to $314 for a club-level seat. Now that is still a crazy price to pay for one game but how many times can you go to a World Series game that is practically in your backyard? 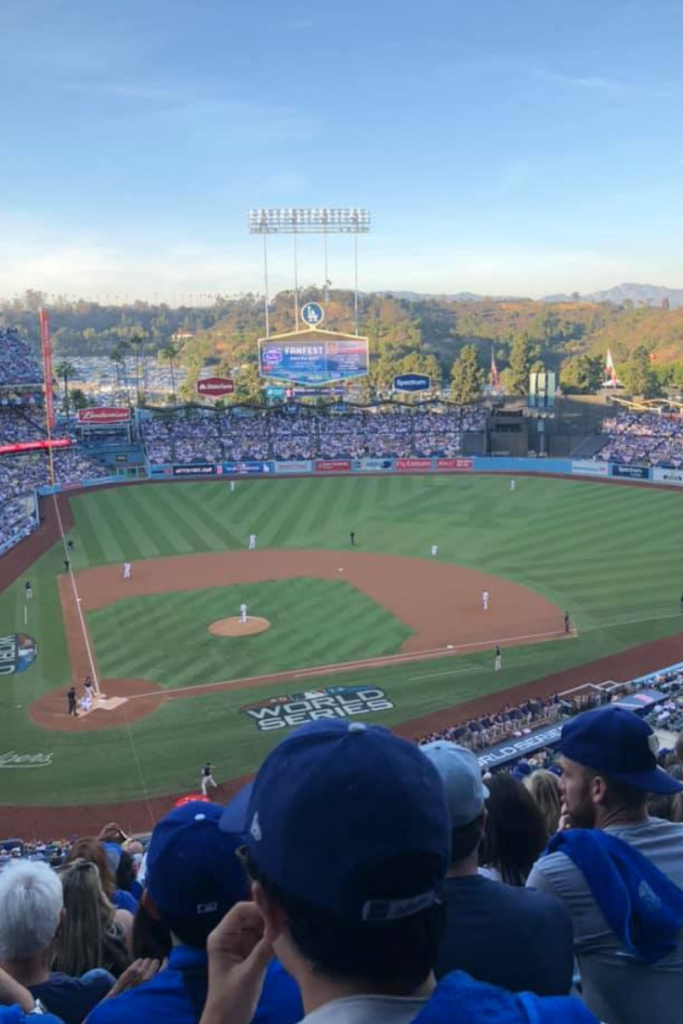 If I would have had more time to plan for the game I would have taken advantage of several other ways to save money. Did you know that you can take food into the stadium as long as it is in a disposable container? Stop by Costco & pick up the $1.50 hot dogs and a few other snacks and you can easily save yourself $20-$30. You can also find free street parking outside of the stadium if you are willing to walk the extra distance. Parking for the World Series was $40!

The game I attended was incredible. It was the only game of the 2018 World Series that the Dodgers won. That’s right, the game I attended was the one that went on for 18 innings. I lasted until the 14th inning. I had to work the next morning and by that point felt like I had gotten my money’s worth. Plus, I had gone to the game by myself since I wasn’t sure who I knew that would be willing to drop a few hundred for a baseball game spur of the moment.

If you are a fan of baseball I cannot recommend attending a World Series game enough. It truly is a once-in-a-lifetime experience. 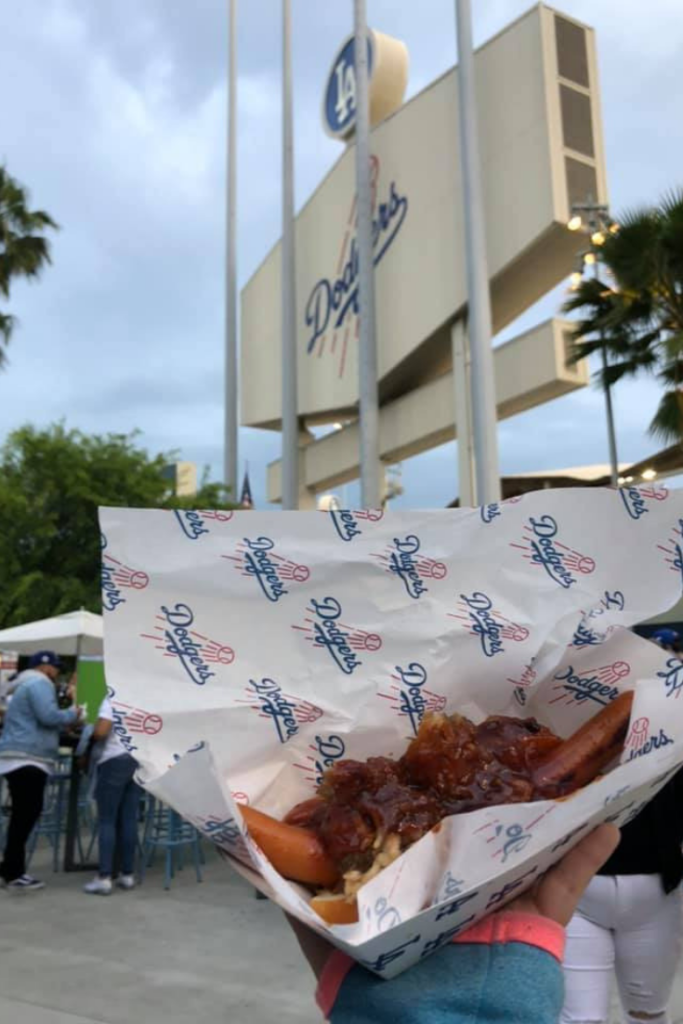 For tips on how to attend a Dodgers Game for cheap check out this post.