Within the last week, I attended three different FYC events. First, there was The Marvelous Mrs. Maisel event at the Hollywood Forever Cemetary which was followed by This Is Us at Paramount. My final FYC event for the season was for American Crime Story Versace at LACMA. We were shown the season finale episode of the show. After viewing the finale the cast & crew came out to do a q&a. 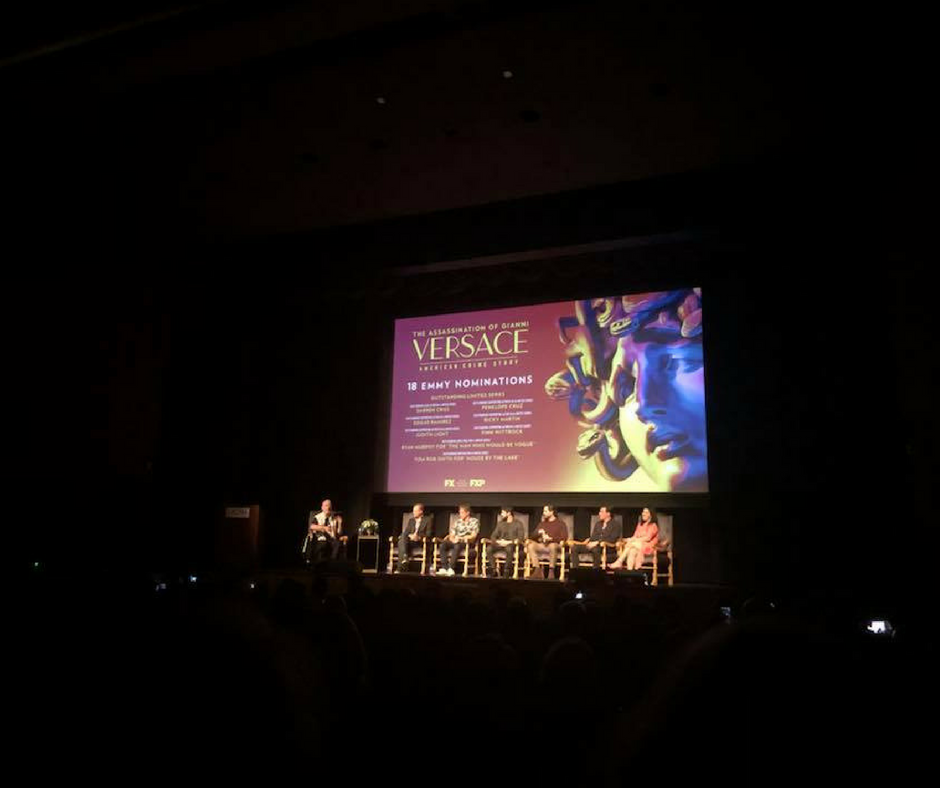 I had heard of this show but since I no longer have a tv subscription I have been unable to watch it. Before this evening I was not even aware the Gianni Versace had been murdered. The show was very enlighting as I was given insight into events that I had never known of before. This show has an all-star cast with Ricky Martin, Penelope Cruz and Darren Criss among the leading actors.

The q&a was moderated by Ryan Murphy and had a panel including Nina Jacobsen, Finn Wittrock, Edgar Ramirez, Darren Criss, Tom Rob Smith, and Brad Simpson. There were also guest appearances via Skype with Ricky Martin and Judith Light. The q&a’s at events like this are always so fascinating to me and they truly offer a glimpse into the creation of these series. Ricky Martin’s interview was one of the most moving because he shared how his own personal experiences impacted his decision to take the role and how he played his part. 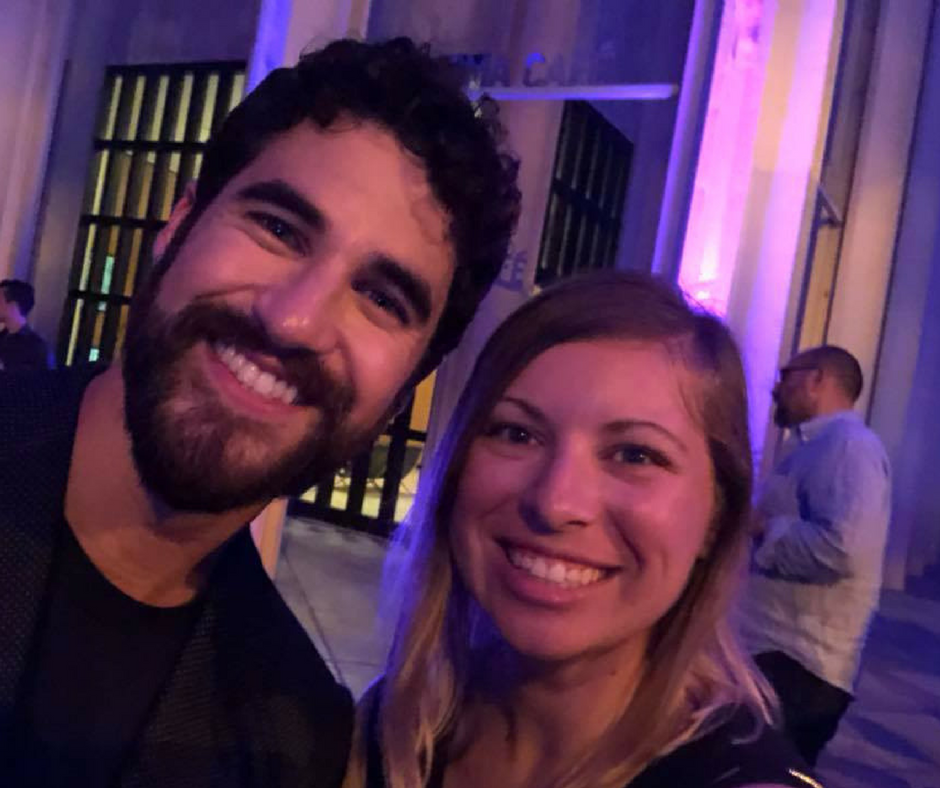 Following the q&a everyone was able to attend a nice reception. During the reception, Darren Criss spent a good amount of time meeting fans. Not only was he taking pictures with all of us but he took the time to speak to us all which was really special. I made sure to tell him that I have visited his piano bar in Hollywood. It’s called Tramp Stamp Granny’s. If you want to attend events like this in the future click on the link below to find out more. You can read about my experience at The Revenant Screening and Q&A here.