Four Weddings and a Funeral on Hulu

Have you heard about Four Weddings and a Funeral on Hulu? This is a new Rom Com tv series based off of the movie by the same title. Earlier this week I had the opportunity to attend a launch event hosted by Refinery 29. Yes, the same team behind the fabulous 29 Rooms Experience and the fun to read website. Interested in attending celebrity events like this? Consider joining my private Facebook which is open to anyone who purchases my e-book. In the facebook group, I share information and often free tickets to these types of events. 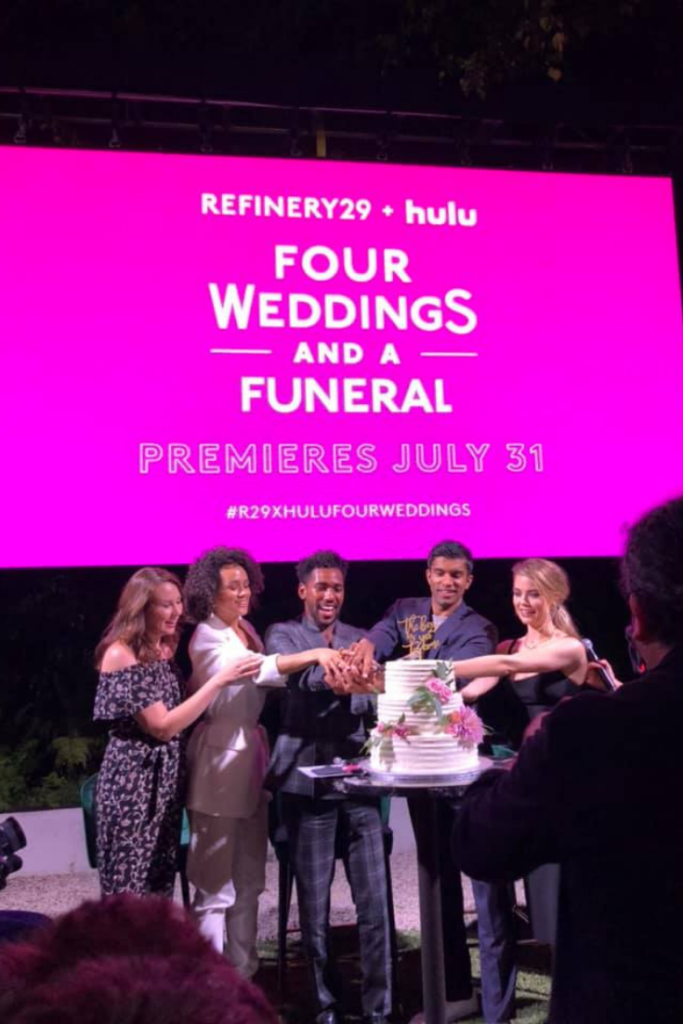 I don’t want to spoil anything so I will just say a few words about the show itself. First off, if you love a good Rom Com I think you’ll be hooked within the first few minutes. I shockingly have never seen the movie Four Weddings and a Funeral. Honestly, you don’t need to see it in order to love this show. The cast is fantastic and the writing had me roaring with laughter. Mindy Kaling is the executive producer so between her input and the Richard Curtis influence this show is perfection. I only got to watch the first episode and have been dying for more ever since.

I got so excited when I realized that one of the main characters Maya was played by Nathalie Emmanuel who a lot of us fell in love with on Game of Thrones. She was Missandei. Getting to meet her at the event was such a highlight for me. I was also delighted to meet Rebecca Rittenhouse who plays Ainsley on the show and whom I used to watch on the Mindy Project. Plus, the guys on the show make for some wonderful eye candy.

The event itself was hosted by Refinery 29 and was free to those who registered. The event not only included a sneak peek of the show but we were also spoiled by free food, drinks, and a fun photo op. It made the perfect double date night for me and my best friend.

I cannot wait for everyone to get to watch the first four episodes when they get released to Hulu on 7/31.

Don’t have Hulu? Sign up for a free trial through Swagbucks and get rewarded for it. Swagbucks is the fun rewards program that gives you free gift cards and cash for the everyday things you already do online! 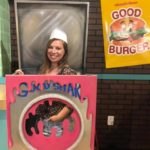 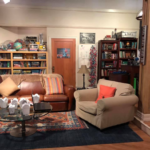