Have you ever wanted to get close to Dunder Mifflin? The exterior of Chandler Valley Center Studios was used as Dunder Mifflin on The Office. Unless you get really lucky though you will only be able to see it from outside the gate. But, if you are clever with your camera angles you can still get some great pictures. For major fans even just seeing the building from a distance is pretty cool.

The location of Chandler Valley Center Studios is not in the best part of town, to be honest. I didn’t feel incredibly safe the entire time I was here so I would definitely recommend that you bring someone with you if you decide to visit. I was able to park outside of the studio while I took my photos but you may have to park further away and walk over to the building. I looked for gaps in the greenery and the gate to try and get better photos but this place is pretty covered up. 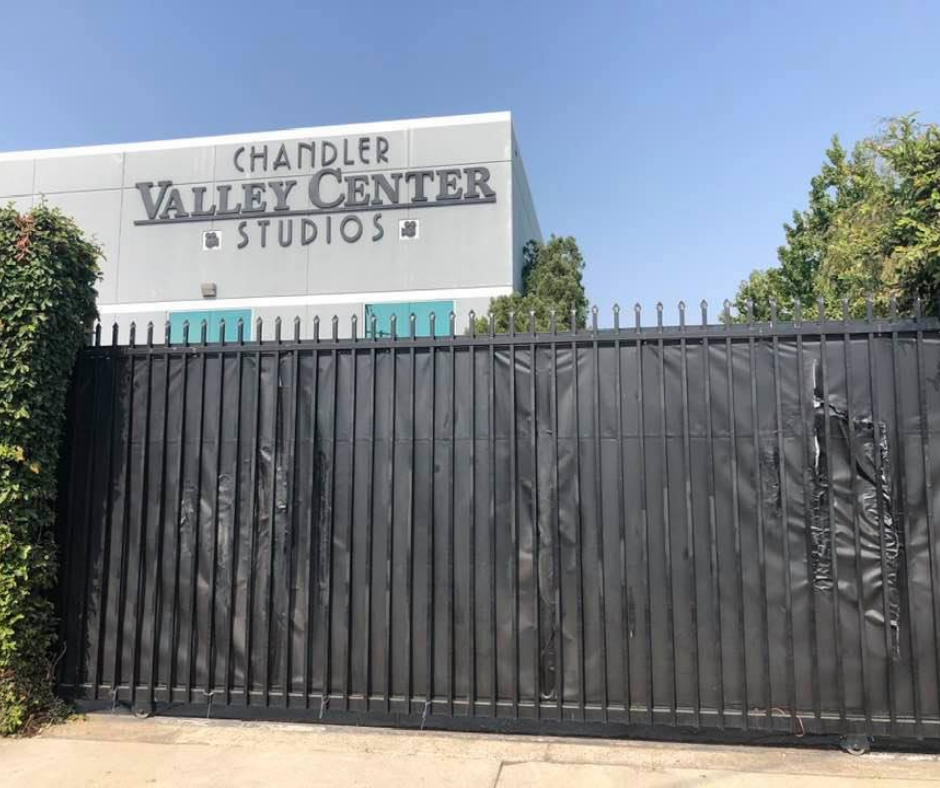 I have really enjoyed seeing the photos of fans who have come here and dressed up as one of the characters. I didn’t dress up but I did record a video of me answering the phone saying “Dunder Mifflin this is Pam”. My fiance wanted to recreate a scene of Michael Scott driving up blaring Lady Gaga but I didn’t want to be left alone so we will have to go back to do that.

The Chandler Valley Center Studios is worth a quick visit but there are several other filming locations from The Office that you might want to consider visiting as well. Looking for a Dunder Mifflin shirt for your adventures? Amazon has some good options.

Other Filming Locations From The Office To Visit in Los Angeles 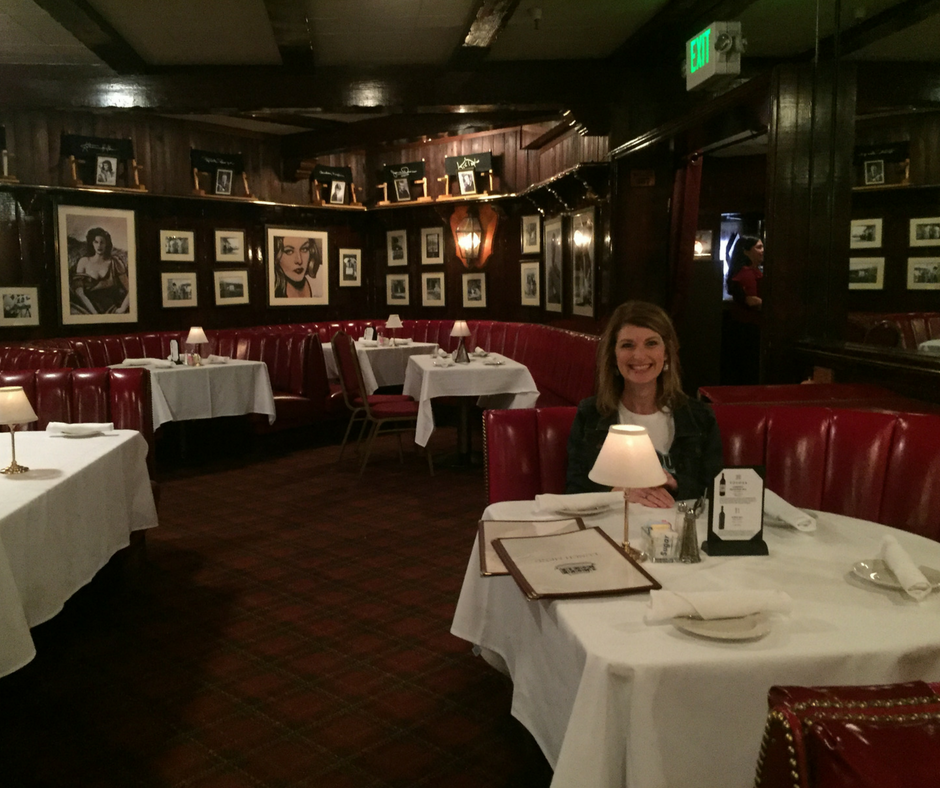 The Smoke House in Burbank is a fabulous restaurant. In addition to serving great food, you must get garlic bread if you visit, it has also been used in several movies and tv shows. It is where Ryan Gosling gets fired by JK Simmons in La La Land. For The Office, this is where Jim and Pam have their rehearsal dinner. 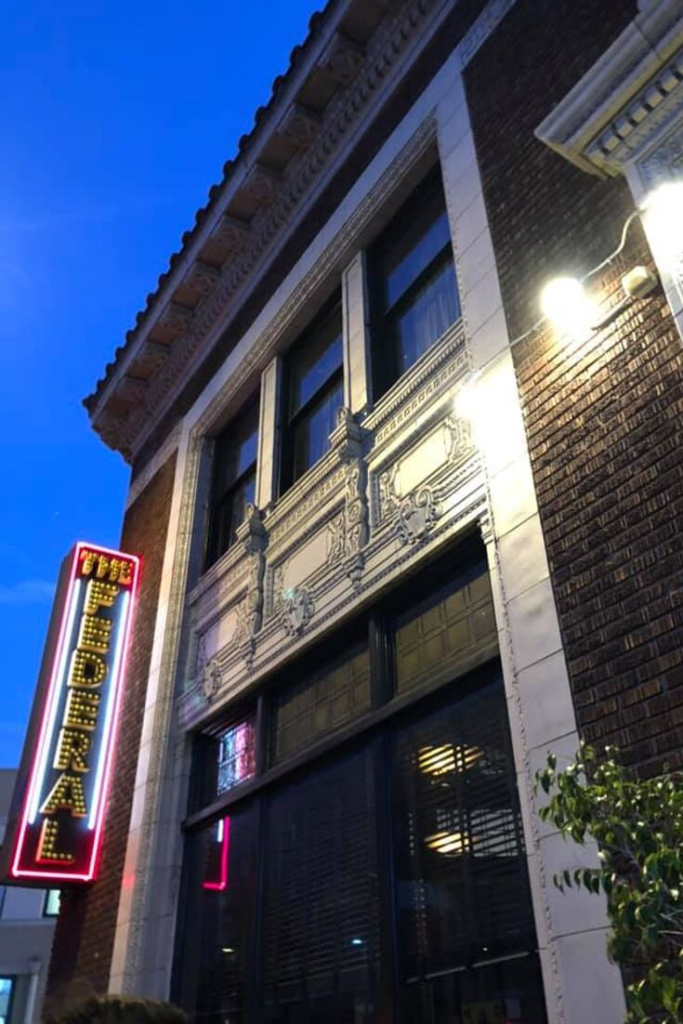 The Federal in North Hollywood was used as a bar in Philadelphia where Oscar has a trivia contest in Season 8. 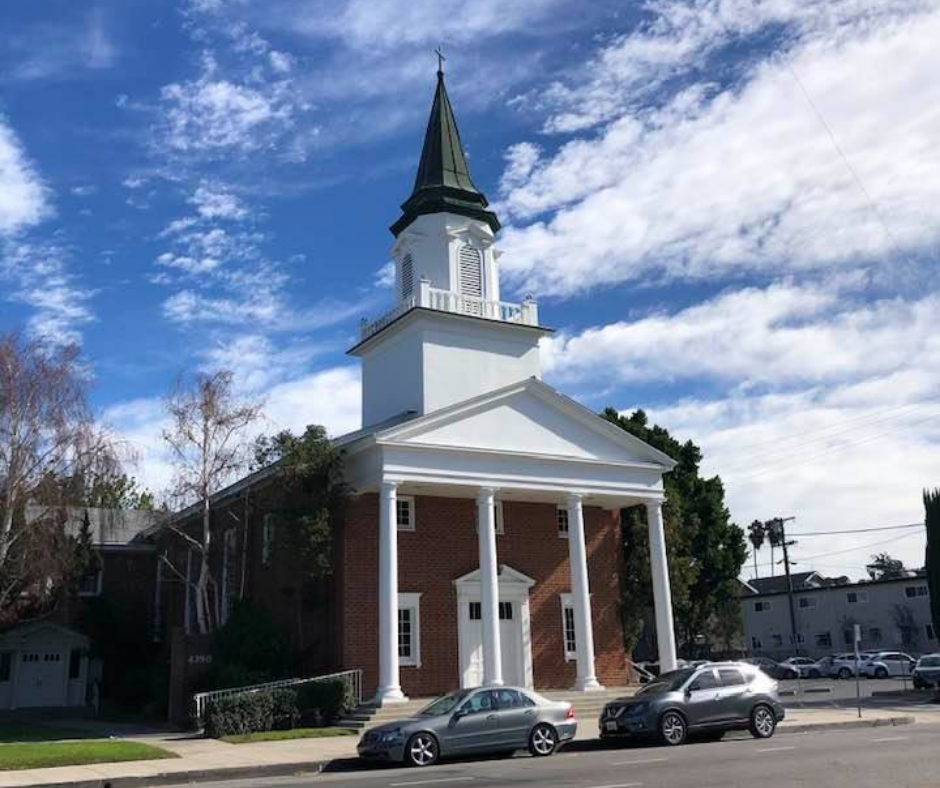 The First Christian Church in North Hollywood is where Phyllis and Bob get married. It is also used in How I Met Your Mother and Young Sheldon. 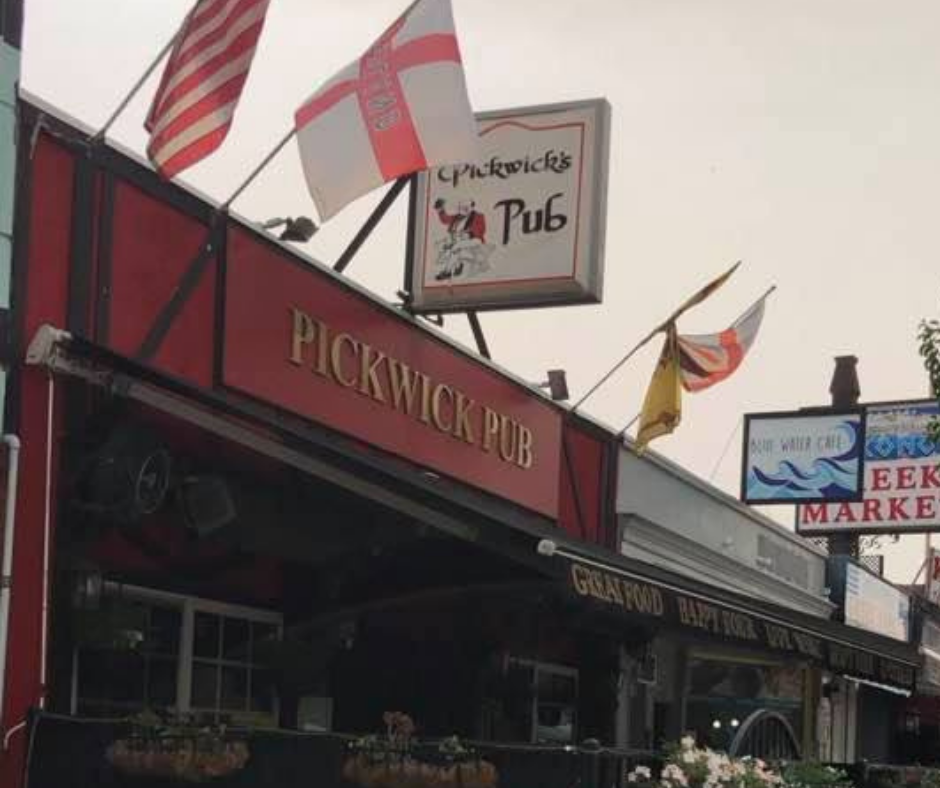 Stop by Poor Richards Pub which is the Pickwick Pub in real life. I visited this location during COVID so I could only check it out from the outside. 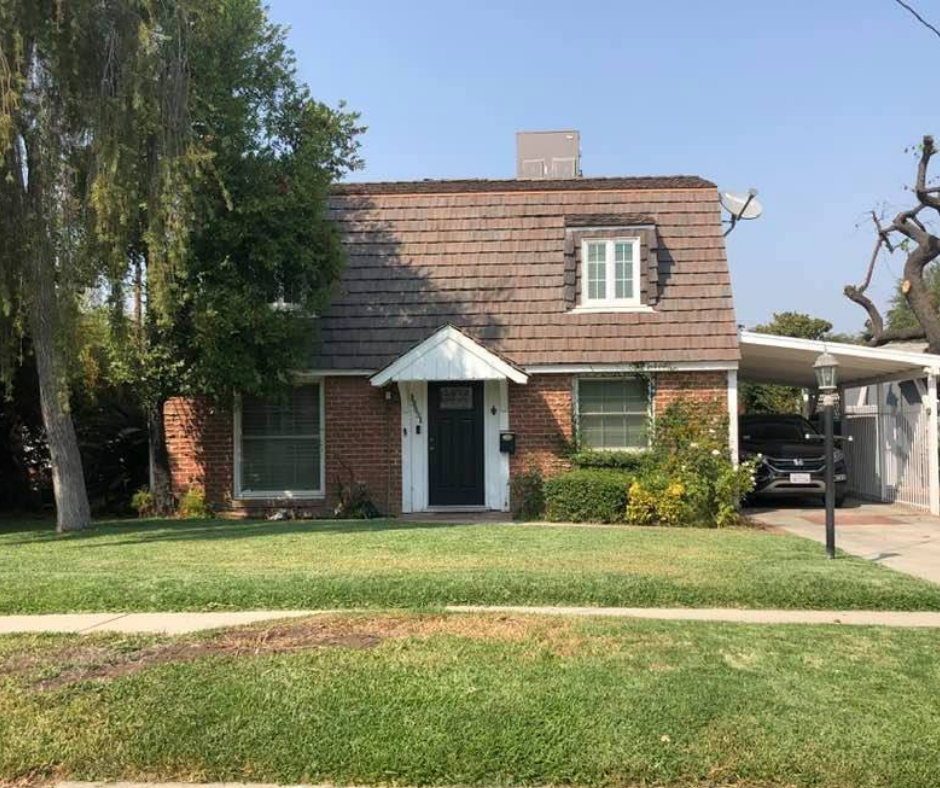 This house is first shown in the “Frame Toby” episode and though it looks slightly different than it did in the show it is the actual location. It is close by to the Lady Bird house as well.

I will keep updating this part as I visit more locations.