Welcome, Bachelor Nation! The Bachelor, The Bachelorette and now Bachelor in Paradise are shows that have captivated viewers around the world. I remember watching the show as a young teen and cannot believe that it is still on all these years later. One of the best parts about the show are the locations in which the romantic and sometimes bizarre dates are held. Since the show is based in Southern California I decided to create the Ultimate Guide to Bachelor Date Locations in LA. Please note that this list will always be a work in progress and I will be adding to the post as I learn more.

Date Locations From the Bachelor in LA

Let’s start off with the location most associated with the show. The Bachelor Mansion. This is a private residence that is rented out for the show. You can see it from a small distance if you drive to the area. The address for the Bachelor Mansion is 2351 Kanan Road, Agorua Hills.

The Spare Room at the Roosevelt Hotel

When Sean was The Bachelor he and Lesley kissed outside the Guinness Book of World Records on Hollywood Boulevard. The goal was for them to set the record for the longest kiss. Afterward, they head over to the Spare Room at the Roosevelt Hotel. What is the Spare Room? It is an intimate bar with a two-lane bowling alley. 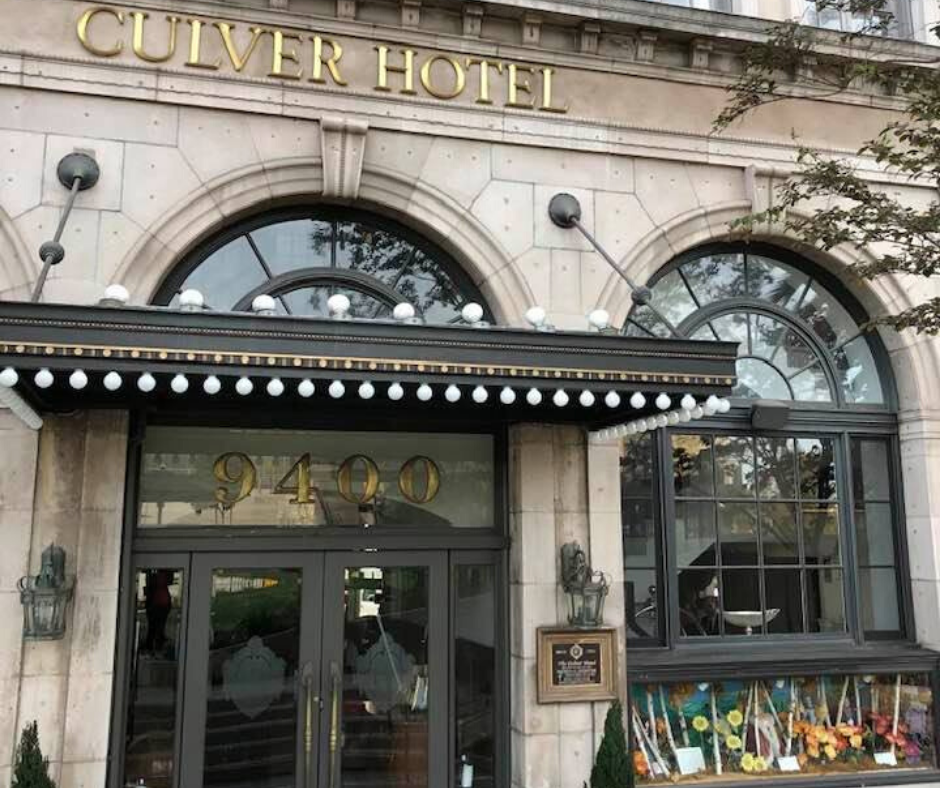 The Culver Hotel is shown on JoJo’s season when she has a date with James. You can come to this hotel for dancing and live music.

Get Invited to Be Part of Dates through the Surkus App

During Becca’s season, the Surkus app had two opportunities for fans to attend one of her dates. This app is great to have in general for anyone in the LA area. 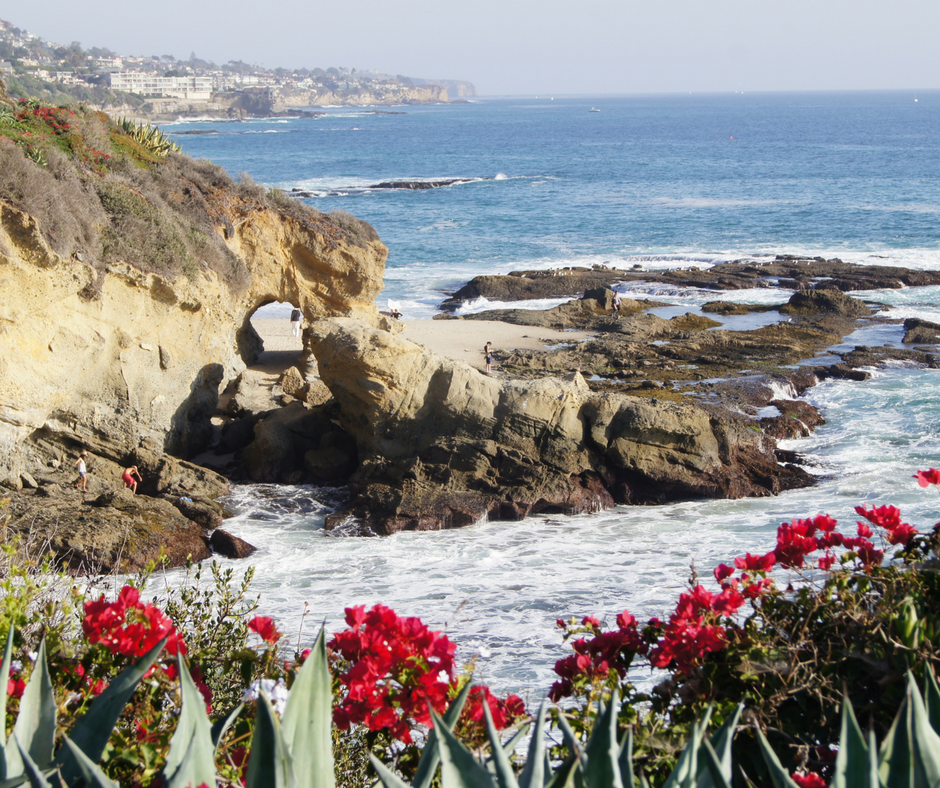 This location is south of LA in Orange County but is the most stunning location of all. During Amanda’s hometown date when Ben H was the bachelor they went to treasure island beach. The beach is my favorite place to go for relaxation.


The Bridge to Nowhere

When Jake was the bachelor he took a date to the Bridge to Nowhere in the San Gabriel Mountains they bungee jump off the bridge. Out of all of the date locations from the Bachelor in LA, this is the one I want to do the most! Warning, it is a ten-mile roundtrip hike to the bridge.

Ben H took Cailia to the Regent in DTLA for a show with Amos Lee. The same theatre was also used during Colton’s season when he takes a group date there to see a private show with Megan Mullally and Nick Offerman.

During Kaitlyn’s season, Amy Schumer meets her group date at the Hollywood Improv. The group date was cringy at best but this location is cool to check out. 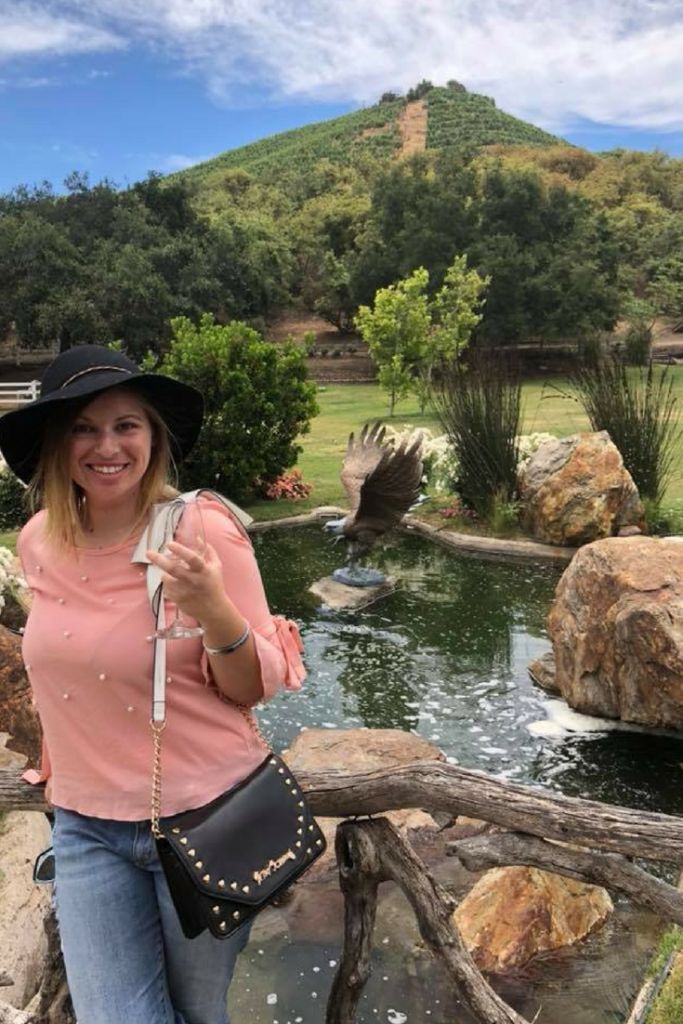 The Malibu Wine Safari is just over the hill from the Bachelor Mansion so you’ll see this area pop up on the show multiple times. Like on both Chris Soules and Rachel’s seasons. You can visit the winery without doing the safari but I think the safari experience is amazing. You can read all about my experience here.

This iconic building has been featured in several tv shows and movies but also the Bachelor. Arie takes Krystal on a date here for a private concert from Connor Duermit. You can step inside the lobby for a quick photo but unfortunately, cannot explore the location.

Hannah had a group date here where the guys participated in a “Mr. Right” pageant. 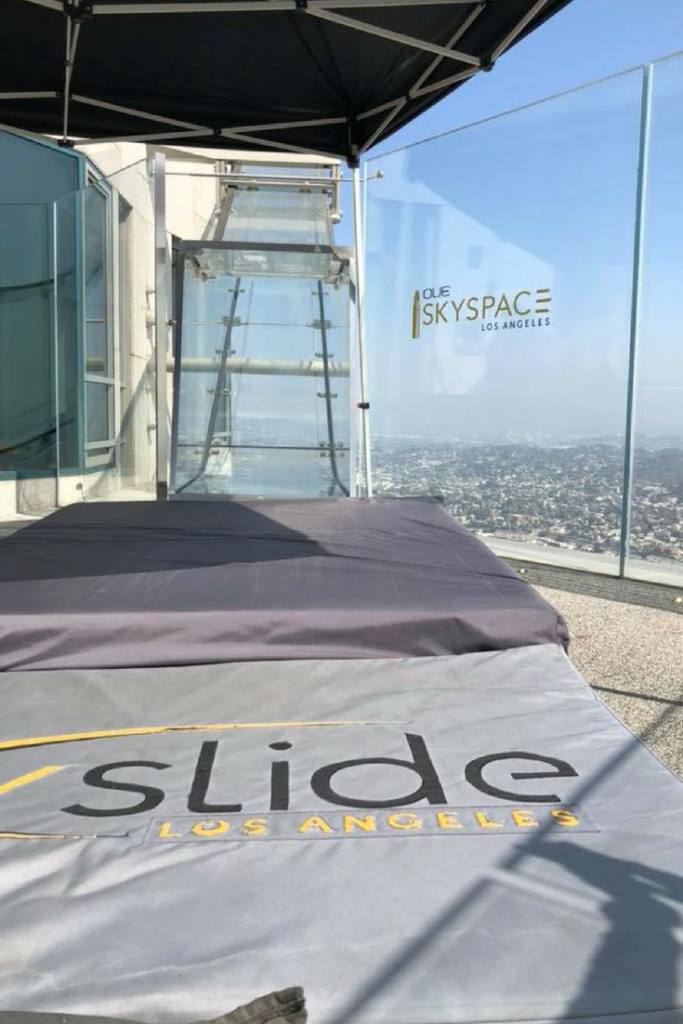 OUE Skyspace is shown during a date with Nick and Vanessa. This place offers amazing views of the city but the best part is the glass slide. You can read all about my experience at OUE here.

The coliseum is one of Los Angeles’s historic sports venues. It has been used for the Olympics as well as USC Football games. Ben H brought a group date here to play a game with soccer pros. 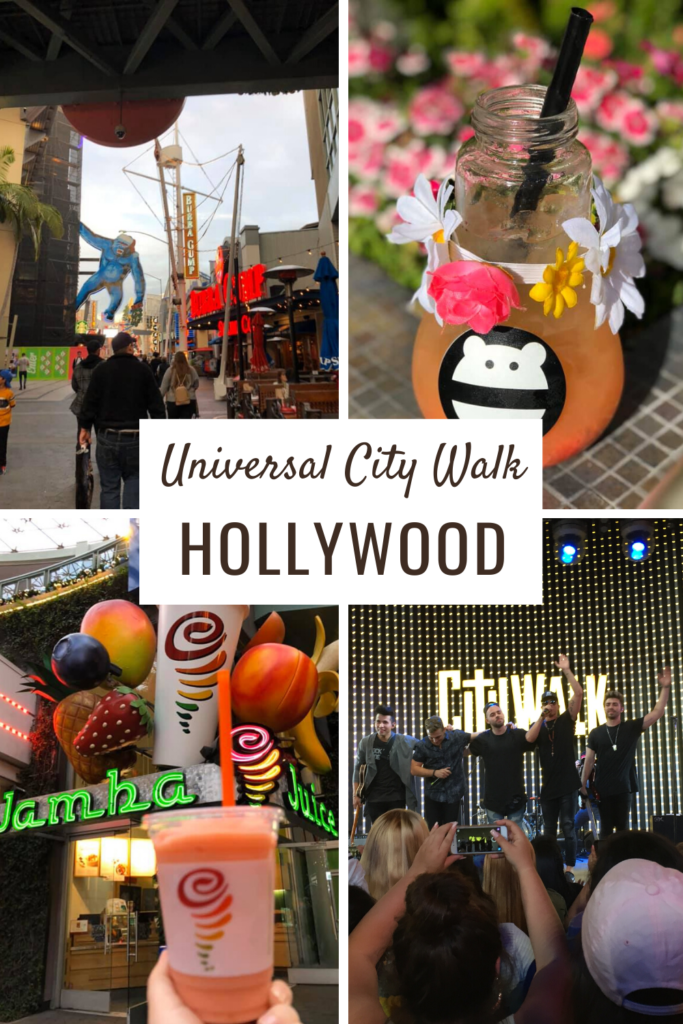 The Universal Studios CityWalk Hollywood was shown during Kaitlyn’s season when she has the men sumo wrestle on a group date. I love going to the CityWalk for Howl at the Moon.

During Rachel’s season, she took a group date to a taping of The Ellen DeGeneres Show. On the show the guys played never have I ever. You too can go to a show. I have been to the show four times including Ellen’s 12 Days of Giveaways. You can read all about my experience here.

Rachel took a few of her guys on a date to the saloon. You can come here for drinks, music and mud wrestling.

Kaitlyn took Ben on a date to The Basement and they escaped with four seconds to spare.

This amusement park is the best option for thrill-seekers. There are so many roller coasters you will spend your whole day trying to squeeze them all in. Sean brought AshLee here on his season of the Bachelor.

The Queen Mary is a beautiful and historical ship in the port of Long Beach. It was shown during a date with Colton and Hannah during his season. You can read more about my experience with Chill at the Queen Mary here.

Colton took Hannah horseback riding here. You’ll also see this make an appearance on Friends. This is where Joey comes to film his big movie in “Las Vegas”. 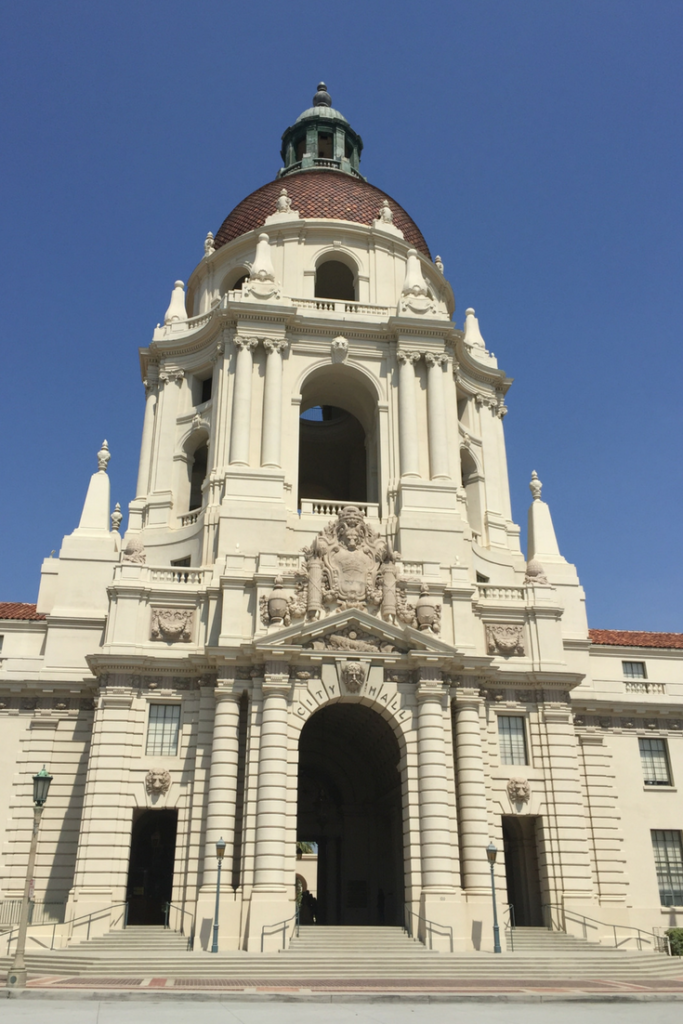 Pasadena makes an appearance during a date when Juan Pablo was the bachelor. They take a walk on the Colorado Street Bridge which you’ll also see in La La Land. Then they head over to the Pasadena City Hall where they enjoy a private dinner.

You’ll see the L Club Rooftop terrace during one of Jojo’s dates but also on a Ben group date where they play basketball.

I love going to The Grove. When Arie was the Bachelor they hosted his date that included a dog show at The Grove. I attended and you can read all about my experience here.